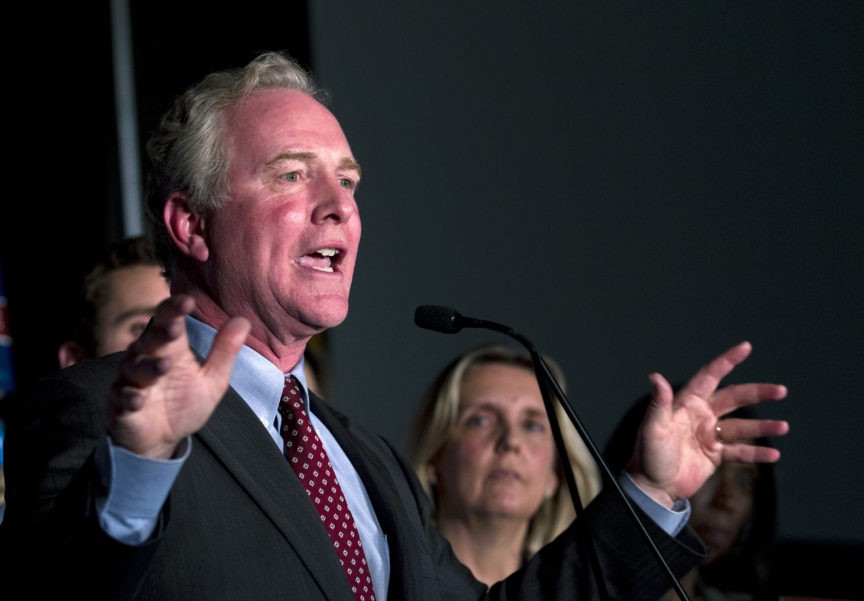 Sen. Chris Van Hollen (D-MD) on Monday said he was “not concerned” about Democrats losing seats in the Senate in the 2018 midterm elections.

“We have 26 Democratic Senate seats we’re defending, eight Republican seats. But that being said, we still see the energy on the Democratic side — big turnouts. And the reality is that even in states that Trump won, when you ask folks what they want, they want senators who are going to stand up for their state, that they’re going to be independent,” he continued. “And by the way, they certainly do not like what they’re hearing from Republicans who are talking about taking away protections for people with pre-existing health conditions. Republicans voted to take that away. Other Republican Senate candidates are on lawsuits like the Texas lawsuit that would take those protections away from folks, and that is a top of mind issue for voters around the country.”