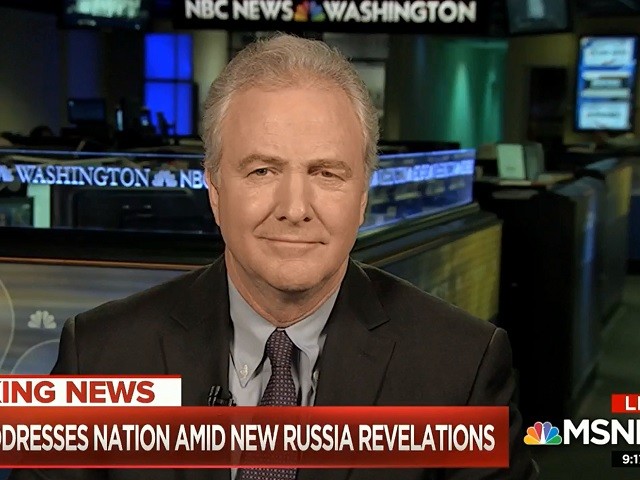 On Tuesday’s broadcast of MSNBC’s “The Last Word,” Senator Chris Van Hollen (D-MD) predicted that more Senate Republicans will cross over and join Democrats in supporting reopening the government without border wall funding.

Van Hollen responded, “I do believe there are more coming. And, Lawrence, that’s why this evening in the Senate, Senate Democrats said that the first order of business has to be to pass these two House bills that are the keys to re-opening the government.”