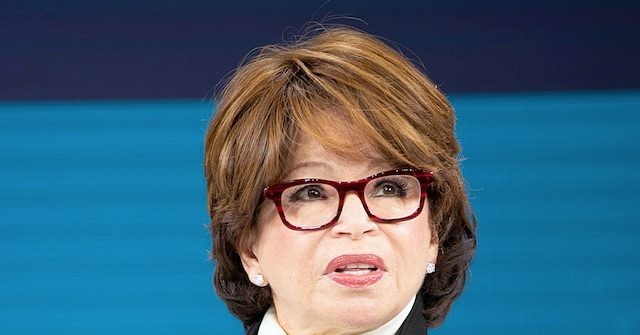 After running a clip of the mispronunciation, Mitchell asked, “He said it was just an accident, or he misspoke. He serves on the Budget Committee with Kamala Harris. What do you think his motivation is? Was this racism? Should he apologize?

Jarrett said, “Yes, it was racist, and of course, he should apologize. He knows how to pronounce her name. It’s another way to diminish her and seem like another, which is a pattern in the Republican Party beginning with President Trump calling her a monster, a communist.”

She continued, “Here is the point, Andrea, it will backfire. People are sick and tired of that. They are sick and tired of trying to make Americans feel as though they are less than. That’s not just for the people who it’s directed at. I think if you look at the mass support, we saw around our country, demonstrations in all 50 states, people of all races and backgrounds in support of Black Lives Matter, and yet our own president won’t even admit we have inside of systemic racism in our country. I think they are out of touch. I’m hopeful that the American people will vote those values, vote that confidence vote that confidence that we have America is better when we look at what we have in common with one another instead of trying to polarize us.”