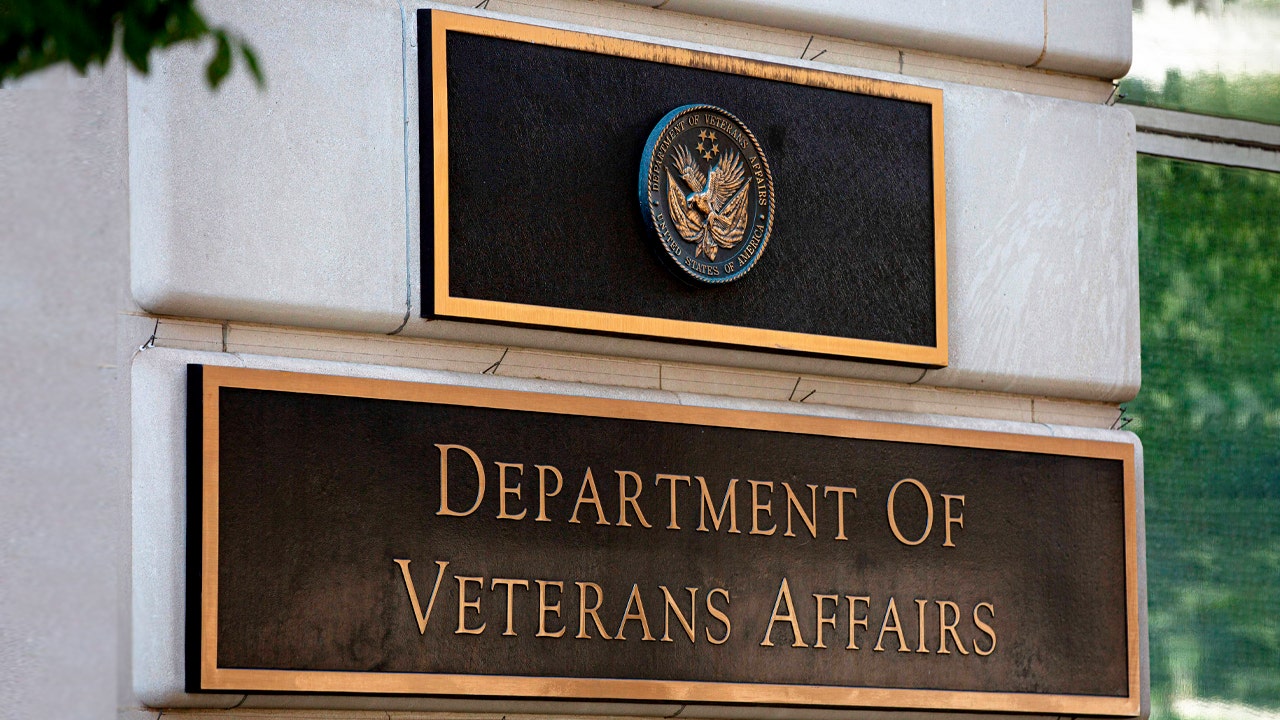 The Department of Veterans Affairs will unveil plans Monday to restore full benefits for LGBTQ service members who left the military with a classification other than honorable discharge due to their sexual orientation, according to a report.

The initiative would apply to LGBTQ veterans who were forced to leave the military under the now-repealed “don’t ask, don’t tell” policy, the Military Times reported, citing sources familiar with the matter. Additionally, Veterans Affairs officials will open reviews into cases of veterans who served before or after the “don’t ask, don’t tell” policy was implemented and were treated improperly upon discharge.

VA officials will announce the move on the 10-year anniversary of the policy’s repeal. White House officials are also set to hold an event commemorating the anniversary, according to the report.

Officials from the Department of Veterans Affairs did not immediately return a request for comment.

The “don’t ask, don’t tell” policy was implemented in 1994 under the Clinton administration and repealed in 2011 when President Biden served as vice president under former President Barack Obama. Roughly 14,000 service members were reportedly forced out of the military under the policy.

The Biden administration has taken steps to create a more inclusive environment for LGBTQ service members in recent months.