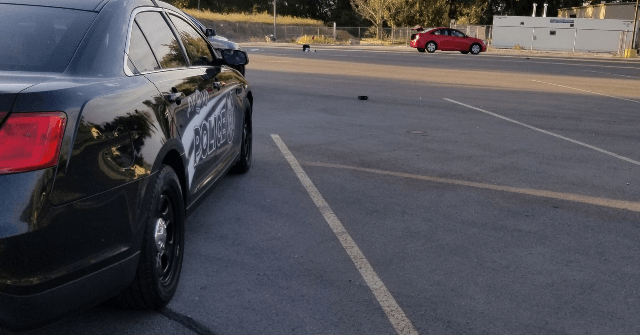 A 20-year-old woman was shot by police officers when she allegedly pointed a gun at them in Provo, Utah, on Thursday evening.

“According to Provo police, officers were dispatched to respond to a report of a woman waving a gun in the air at Utah State Park. The woman ignored officers’ commands, pointed the gun at officers and was shot,” according to DeseretNews.

Provo Police Chief Rich Ferguson said the woman was not killed and medical aid was immediately rendered at the scene. She was then transported to Utah Valley Hospital.

“At this time, the County wide Officer Involved Critical Incident Team from other agencies is on scene and investigating. We will release more information as it becomes available,” the department tweeted following the incident.

Later, Ferguson said the officers who responded were “competent and very qualified to do their job,” and also added that they felt “shaken” by what took place.

“No officer wants to be confronted with this kind of situation,” he explained.

Authorities said they did not know why the woman pointed her weapon at the officers and were working to determine if she was attempting suicide by cop, according to ABC 4 reporter Brittany Johnson.

“It is always the very last resort that any officer has, anywhere. We exhaust all means before we do that,” Ferguson said at a press briefing.

The department uses a virtual simulation to train its officers in deescalation tactics, according to its website.

“The simulation and trainers challenge officers to use verbal skills to solve problems,” the site read, adding that it was a last resort for officers to use force so they would be prepared to do the same in real life situations.

“We are continually searching for the best and most current training in this area and we at times bring in out-of-state trainers to ensure the best training available,” the site concluded.