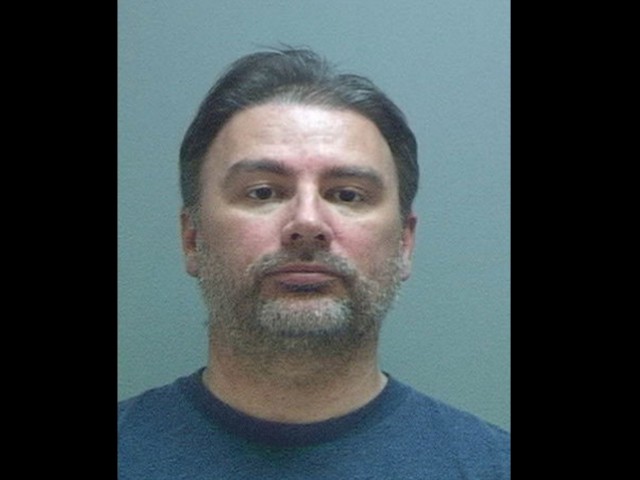 A Utah man has been arrested and charged with hammering an ice pick through his roommate’s penis, police report.

Jason Dee Maughn, 45, was arrested in Salt Lake City, Utah, after his domestic partner and roommate sought medical treatment at a hospital after being assaulted on August 30, according to the New York Post.

A police report states that Maughn threatened his paramour with a gun to his head and then handcuffed him to a chair. He then allegedly gave the man a choice: be murdered and left in the desert or have a nail driven through his penis.

The choice was obvious after the roommate appeared at a local hospital the next day with serious damage to his penis. The police report states that the victim “chose to have the nail.”

Police classified the incident as domestic violence, but the relationship between the two men was not explained in the police report.

Police arrested Maughn on Monday and booked him into the Salt Lake County Jail. He was charged with aggravated kidnapping, domestic violence, aggravated sexual assault, mayhem, and aggravated assault.