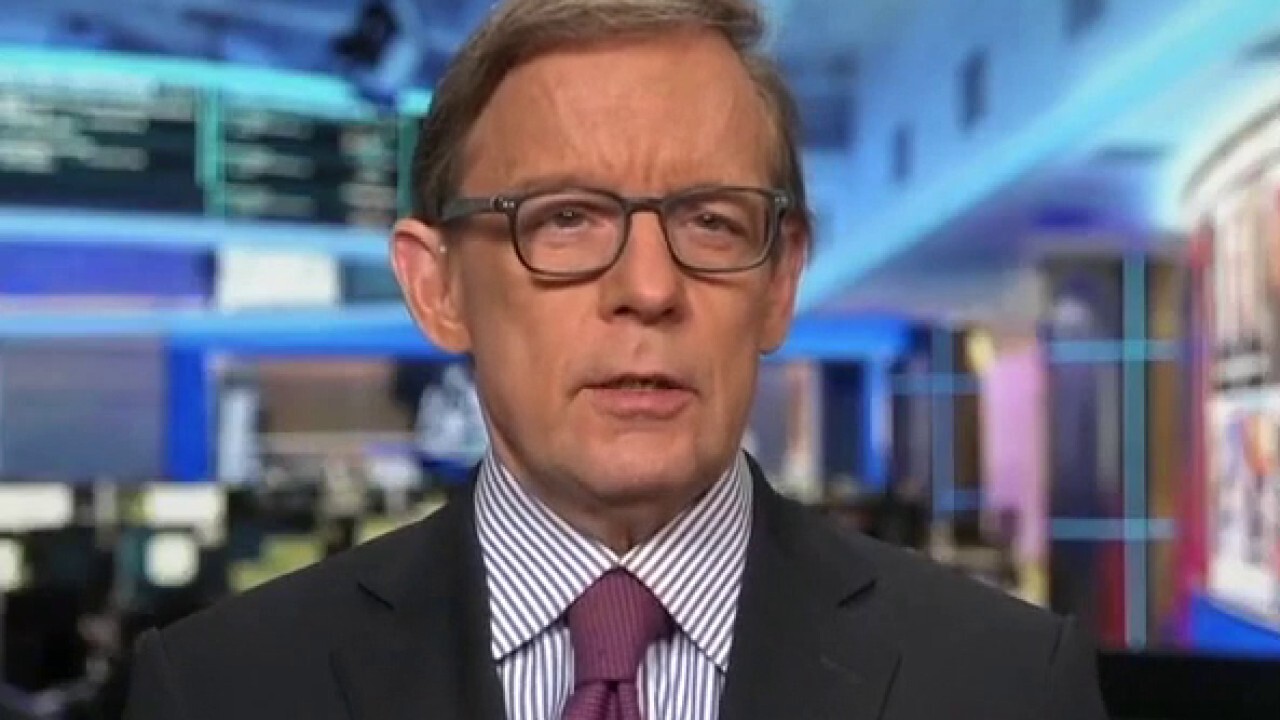 Friday’s attack on the U.S. Capitol that ultimately killed a Capitol Police Officer William Evans and a 25-year-old assailant Noah Green has raised questions about what kind of attacks are preventable, and what law enforcement could do to ensure a similar situation does not happen again.

The incident began Friday when Green rammed his car into the north barricade of the U.S. Capitol near the Russell Senate Office Building.

“Let’s see how this plays out,” Marino said, “and we’ll get the information ultimately from the investigation on what the motive was.”

Marino said incidents like this, which is believed to be a “lone wolf” attack, may be hard to prevent, but the security system in place worked “exactly how it should.”

Fencing that had been placed around the U.S. Capitol following the deadly January 6 insurrection was recently removed, but Marino suggested this would not have prevented the attack. “This is where a strong intelligence program comes into play,” he said.

Perimeters have to be “reasonable and balanced,” he continued, adding that any Capitol perimeter needed to stop realistic and common threats, but still be acceptable to the American public.

Marino also explained how law enforcement would investigate the attack, saying, “the [FBI] will take the lead, you’ll see the Joint Terrorism Task Force participate to make sure there are no terrorism-related ties to this individual.” He noted the investigation would take into account Green’s association with the Nation of Islam and Louis Farrakhan, and would include a thorough analysis of Green’s social media account as well as talking to friends, family and co-workers.

“In terms of ideology, they’re going to try to find out did they take this action based on the specific ideology,” he continued. “This is where the terrorism element comes in. Did he take an action based on a particular religion, or was it the mental health issues that just kindof pushed this over the edge?”