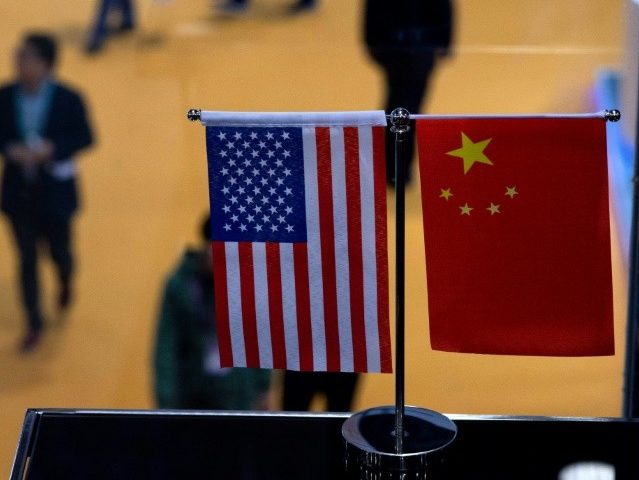 American and Chinese trade negotiators meeting in Beijing this week have made some progress on narrowing their differences, the Wall Street Journal reported Tuesday.

While the report, which cited unnamed sources, was greeted as good news by Wall Street, it may cause concern among China trade hawks.

The progress appears limited to issues such as the purchases of U.S. goods and services, according to the report. That is very close what China agreed last year, when it said it would buy more soy and energy products from the U.S. China hawks derided that offer as a proposal to turn the U.S. into an “agricultural colony” of China.

The more contentious issues between the U.S. and China, including China’s subsidies to its state-owned enterprises and forced technology transfers, do not appear to be near resolution.

On the larger issues, the two sides are far from striking a deal, the Wall Street Journal reported.