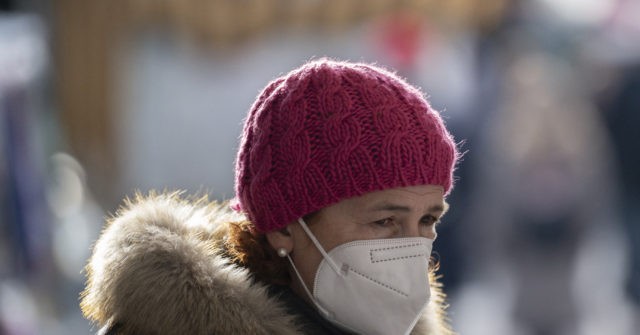 Vice President of the Lower Austrian Medical Association Gerrit Loibl has suggested that the government should levy a monthly fine of up to €100 to anyone unvaccinated.

Loibl has suggested that those who have not been vaccinated should pay between €90 and €100 (£78-£84/$90-$113) per month to the government, claiming that the amount is based on the current tax on tobacco products.

The proposed monthly fines would be part of Austria’s already announced vaccine mandate for all residents that is scheduled to begin in February of next year.

Medical law expert Karl Stöger was critical of the proposal, however, and said it was questionable whether or not fines would encourage people to get vaccinated, as some people would simply accept to pay them rather than be vaccinated, newspaper Kronen Zeitung reports.

Last week, the Austrian government announced that it would be locking down the unvaccinated across the country, only to announce days later that everyone in the country would be put under lockdown regardless of their vaccination status for a period between ten and 20 days.

The Freedom Party later organised a rally against the lockdowns in Vienna over the weekend which saw between 38-40,000 people take to the streets of the Austrian capital in the largest anti-lockdown protest seen in the city since the start of the coronavirus pandemic.

While the protests were largely peaceful with just ten arrests, Austrian Interior Minister Karl Nehammer claimed there were growing signs of radicalisation among the anti-lockdown protesters, noting that same demonstrators in the city of Linz had attempted to set fire to a police car.

Following Austria’s lead, other European countries are also locking down after seeing surges in new coronavirus cases. The Netherlands, which saw record weekly infection numbers this week has introduced legislation to allow for restricting unvaccinated people from indoor venues such as bars and restaurants.