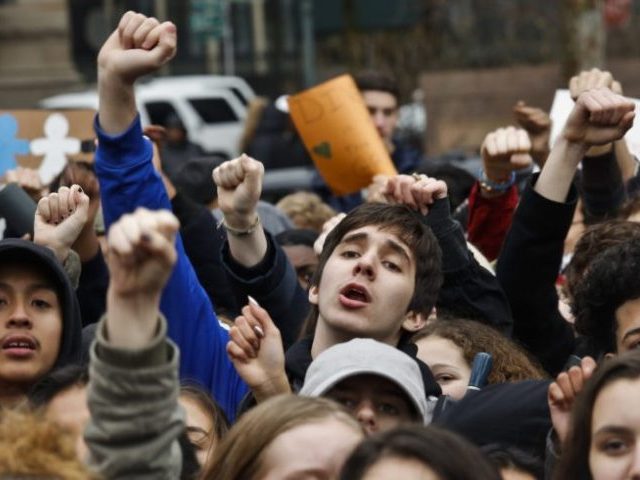 The University of Washington has decided to offer ‘intersectional diversity training’ after students became offended after learning of a professor’s editorial stating that men and women are different.

The University of Washington (UW) has met the demands of graduate students, who claimed that their peers were subject to “gender harassment” after discovering an editorial written by Professor Stuart Reges of Paul G. Allen School of Computer Science & Engineering at UW.

In the professor’s editorial, Why Women Don’t Code, Reges argues that women are underrepresented in STEM programs because they have different interests than men, and therefore make different choices.

“Women can code, but often they don’t want to.” Said Reges.

The professor added that he has been “a strong advocate of many aspects of the diversity agenda” for many years, and wants to focus more on helping women discover “the bright future they can have in the field of computer science,” rather than promulgating a dangerous narrative of oppression.

“In my years of teaching nothing has brought me more joy and sense of accomplishment than helping young people discover a love of computer science,” wrote Reges in his editorial, “I have helped hundreds of women to learn to love computer science and for most, it has been life-changing.”

“We believe that a clear and aggressive response is urgently demanded,” rebuked the graduate students in an August op-ed, taking offense to Reges’ claims.

“A coherent response from the administration must acknowledge the reality that Reges’ editorial is only one symptom of a broader problem — and that harassment and broader inequity extends beyond gender, to race, sexuality, and class.”

The students also accused UW of negligence, stating that the university’s common response was to “just put up with the ‘real world.’”

In October, the graduate students announced that “more will be done to address gender harassment at the Allen School,” because officials at UW had agreed to several of their “grievance demands,” which included:

“These actions are a significant step towards making the Allen School community more inclusive, welcoming, and supportive of minorities and other underrepresented groups.” Added the students.

“The graduate students are claiming that by merely discussing ideas they dislike that I have committed gender harassment,” said Reges to PJ Media, “This would be an alarming precedent to establish.”

“If we can’t have free and open discussion on topics like these, we have no hope of combating tribalism and finding common ground.” Added Reges.