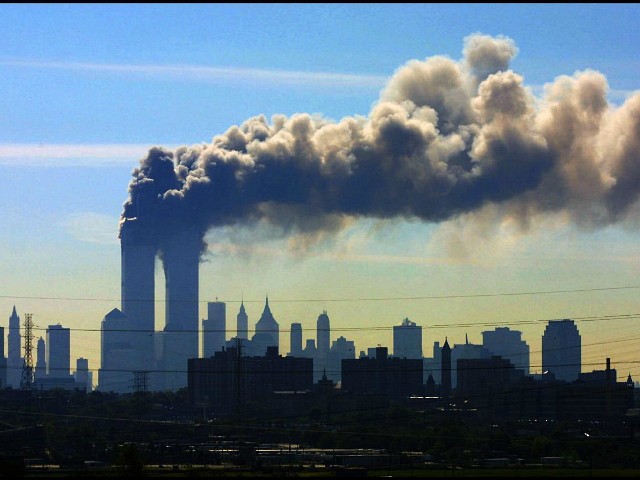 TEL AVIV – A professor who claimed “Israelis blew up Twin Towers” has prompted a Jewish group to demand the University of Sussex in England strip him of his emeritus status.

Kees van der Pijl, who retired from his post as head of the university’s Department of International Relations in 2012, tweeted on Saturday, “Not Saudis, Israelis blew up Twin Towers with help from Zionists in U.S. govt.”

The professor, who is originally from the Netherlands, linked to an article titled “9-11/ Israel did it” from Wikispooks, a website that has been debunked as a non-credible source. The site claims “Zionist Jews” control the U.S. media and government. Businessman Larry Silverstein is described as a “greedy Jew” in the anti-Semitic screed.

“We ask that [Sussex University] investigate immediately & consider removing his ‘emeritus’ status,” the group continued. “This type of hate-mongering has no place in society, least of all in academia.”

We are concerned by the conspiracy theories that have been tweeted by @SussexUni Emeritas Professor @KeesvdPijl1. We ask that @SussexUni investigate immediately & consider removing his ‘emeritas’ status. This type of hatemongering has no place in society, least of all in academia pic.twitter.com/W8dko0qzLm

Rather than backtrack as a result of the outrage, van der Pijl tweeted, “After my remark on Zionist responsibility for 9/11, the ‘Israel lobby’ is no longer an empty term for me.”

He also slammed a Daily Mail article as “bad journalism” for reporting his original tweet.

Pijl has in the past claimed that the suggestion that there is anti-Semitism in the UK’s Labour Party was invented by Israel. He also said an Assad regime chemical weapons attack in Syria was a “false flag” staged by the U.S. and NATO.