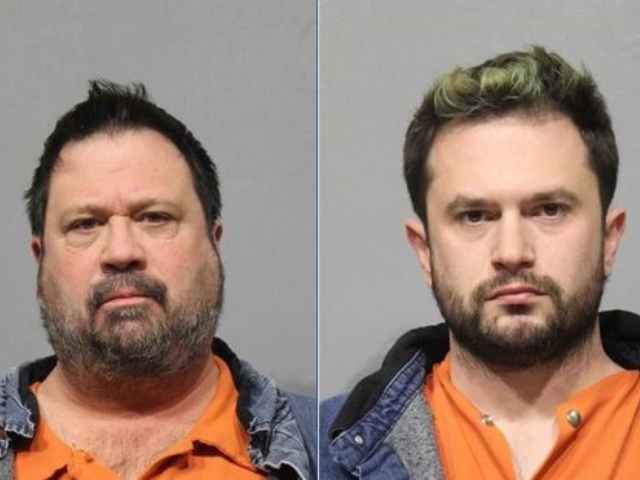 University of Michigan music professor David Daniels has been arrested, along with his husband, Scott Walters, amid accusations that the two men drugged and raped a graduate student in 2010.

David Daniels, an opera singer and music professor at the University of Michigan, has been arrested, and may be handed over to authorities in Texas for a second-degree sexual assault charge, according to a report by Inside Higher Ed.

The attorney representing Daniels and Walters, Matt Hennessy, says that Schultz is just looking to capitalize on the #MeToo movement, because the former student knows he will never get that amount of attention as a singer.

“David and Scott are innocent of any wrongdoing,” said Hennessy to Mlive, “Sam Schultz is not a victim. He never would have gotten this much attention from his singing, and he knows and resents that fact.”

“He waited eight years to complain about adult, consensual sex to ride the MeToo movement to unearned celebrity,” added Hennessy, “We will fight this.”

“I have been terrified to talk about this publicly,” said Schultz in a statement on his website, “as many know, people in positions of power — have not been held accountable in the past. There was a legitimate danger of destroying my career by reporting someone else’s assault against me.”

Daniels, who was granted tenure last May, is also facing a lawsuit by another former student, Andrew Lipian, who said in 2017 that the professor took off his clothes and groped him after tricking him into taking sleeping medication, according to NPR.

Lipian also claims that the university’s faculty and administration did not act, despite knowing that Daniels had been “extremely open about and forward with his sexual thoughts and feelings.”

Daniels, who is on a leave of absence from the University of Michigan, denies Lipian’s allegation, calling it “fake and malicious.”

“I was raped,” said Schultz in his statement regarding Daniels and Walters, who were wed by Supreme Court Justice Ruth Bader Ginsburg in 2014.