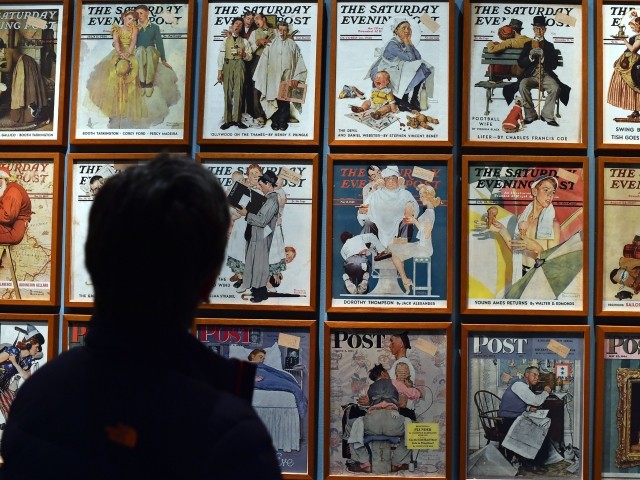 The University of Maine at Fort Kent will host “racial justice educator” Debbie Irving, who wrote a book that the university says can help white people to “quickly grasp modern racism’s inner workings.”

The University of Maine at Fort Kent (UMFK) will host Debbie Irving on January 16, where she will speak about her book, Waking Up White and Finding Myself in The Story of Race, which the university says can help “white readers wanting to further their own awakening.”

UMFK adds that Irving will discuss how “she used her white-skewed belief system to interpret the world around her,” and that “she will explore how she spent decades silently reaffirming harmful, archaic racial patterns instead of questioning the racial disparities and tensions around her.”

Additionally, Irving offers a ten-step guide to touch upon “the issue of racism and white privilege,” where she cites numerous other authors and articles, to support her claims, in an effort to inform white people that they, like herself, have been unknowingly and internally racist for many years.

In Irving’s guide to white racism, she also cites an article by Zoe Samudzi, in which the author claims that because 53 percent of white women voted for Trump over Hillary Clinton, it means that “white women have demonstrated that their interests and loyalties ultimately lie with their race prior to their gender.”

“This support for Trump represents a continuation of the ways in which white women internalize being placed on a pedestal,” says Samudzi, “White women voted for Trump because he can ultimately empower white women in a way that Hillary Clinton cannot and could never.”

“Because white womanhood as a social position was constructed by white men through white patriarchy,” continues Irving’s source, “white women frequently look to white men for validation and affirmation.”

Samudzi’s racist and sexist ramblings continue on throughout Irving’s guide, as well as the ramblings from other sources, in which Irving deems fit to convince white people that they should all think alike, marching in lockstep and promoting Leftist views, or else suffer the fate of being labeled an unknowing racist.

UMFK has informed students that a copy of Irving’s book can be found in the university’s library, and that it even provides “short prompts and exercises at the end of each chapter.”