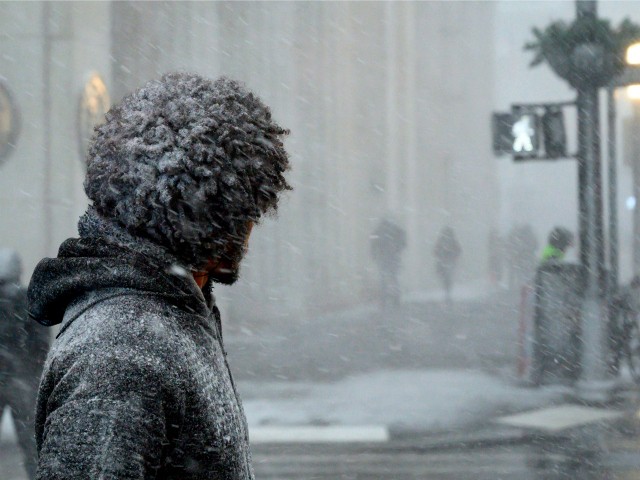 (AP) — The body of a University of Iowa student has been found on the campus in Iowa City, and officials say they believe his death was weather related.

Television station KCRG reports that campus police found the body of 18-year-old Gerald Belz behind an academic hall just before 3:00 a.m. Wednesday. He was taken to a hospital, where he died. While officials believe his death was related to dangerously low temperatures, officials have not given a specific cause of death.

Belz’s family told KCRG that doctors did not find alcohol in his system.

The death is the eighth fatality linked to the extremely cold weather in the Midwest.