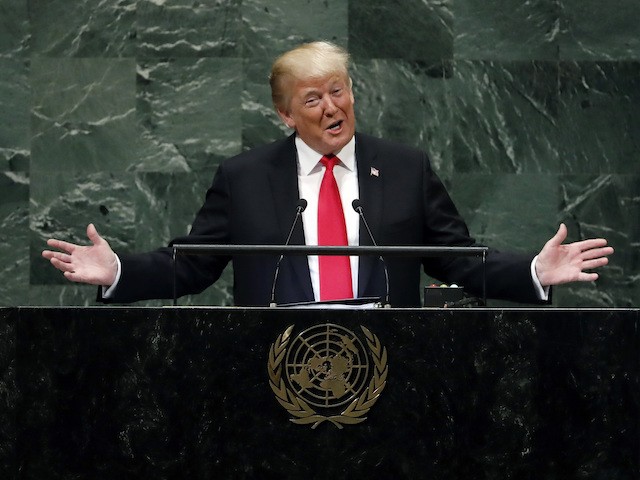 As the audience began chuckling, Trump added, “So true. Didn’t expect that reaction, but that’s OK.”