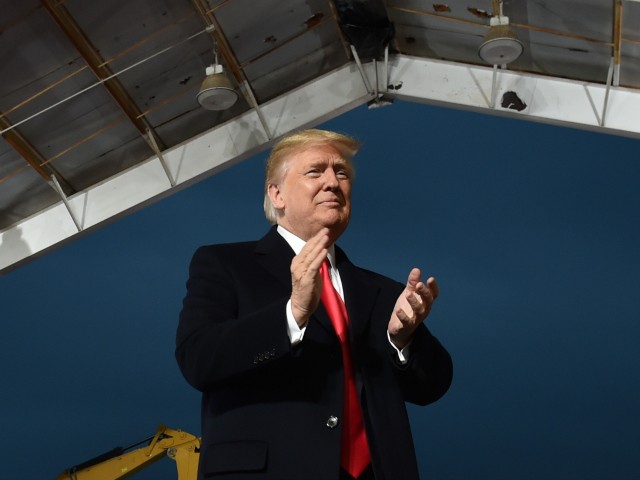 Unemployment claims fell by more than expected last week, indicating that the trade war with China and protective tariffs on steel and aluminum have not weighed on jobs.

Economists had forecast claims dipping to 212,000.

Unemployment claims are a proxy for layoffs. They have been closely watched ever since the Trump administration began applying tariffs earlier this year. Although the tariffs were predicted to cost U.S. jobs, so far that has not been the case.