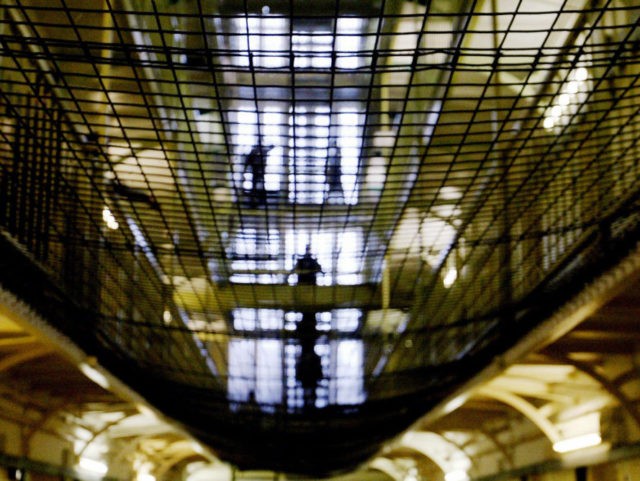 Female prison guards at men’s jails are now just as likely to be attacked as their male colleagues thanks to advances made by feminism in the past 10 years, MPs have heard.

UK prisons chief Michael Spurr, who has worked in the service for 35 years, said the abolition of long-standing and traditional social norms had brought an end to the understanding that male inmates would not launch physical attacks on female staff.

Giving evidence to the Commons justice committee Monday, he said: “Over the last 10 years, that has changed – there’s pure equality.

“If you are in the wrong place at the wrong time you get hit, for things that are quite trivial today compared to previously, which would have been dealt with potentially by an expletive rather than a punch. Those are norms that are changing,” Mr Spurr told MPs.

This assertion by the HM Prisons & Probation Service head, who will step down from the role in 2019 after he was sacked in September against the backdrop of rising violence in UK jails, echoed complaints voiced by staff demonstrating against poor safety conditions at work earlier this year.

Drug Use up 20 Percent in UK Prisons over Just One Year https://t.co/MSADvA1lv5

A female guard participating in protests outside Bedford Prison in September described how she had been pelted with a bucket of urine from an above landing, reporting that violent inmates were “not bothered if you’re female or male; they have no respect regardless if you’re female.”

“We have some issues of being hit. I’ve been spat at several times. The other week I was spat at twice within five minutes in the face,” she told the BBC, adding that she required testing for hepatitis B as a result of the most recent such incident.

With the latest figures from jails across England and Wales revealing a 20 per cent rise in assaults from the previous year which brought the figure to a record 32,559 incidents in total, prisons minister Rory Stewart commented that violence rates continued to be “very, very worrying”.