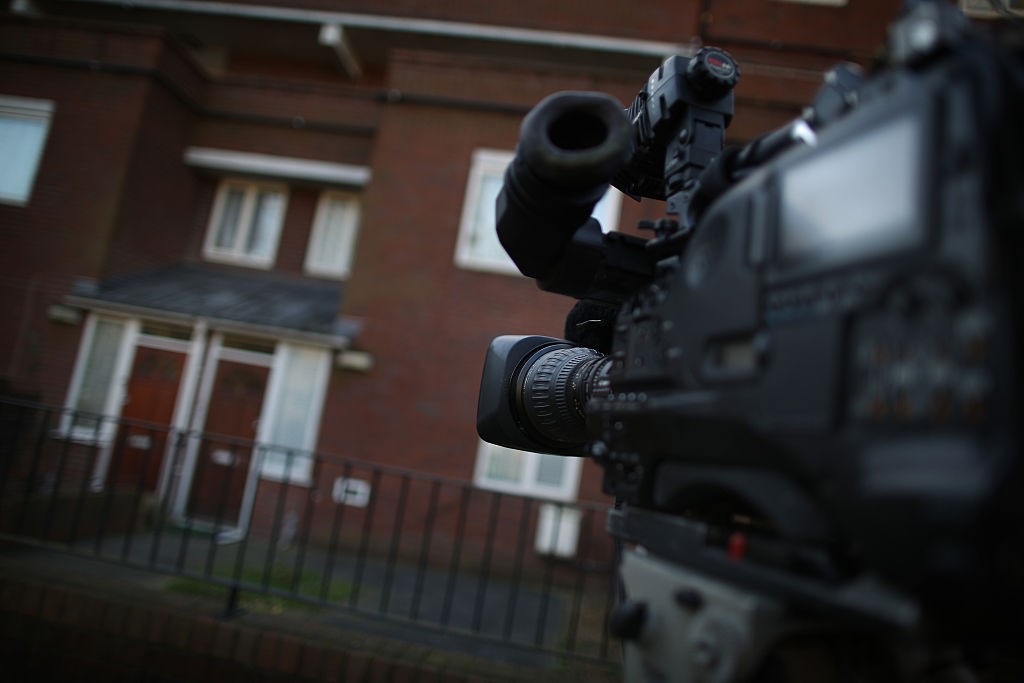 White people and heterosexuals are underrepresented in the British television industry, an Ofcom audit has found — but the watchdog still insists there is “much more to do on diversity”.

The report came a couple of days after Ofcom declared increasing representation of minority groups was “a priority” for the regulator, warning broadcasters would face “disaster” without making diversity central to their work.

Ofcom’s content policy director, Jacquie Hughes, said: “If you’re not constantly working on that you are not only suggesting some people are invisible but you are missing a chance to engage with them.”

Audiences, especially young people, “are used to seeing race and religious and sexual diversity as the norm,” she told an event in Westminster, claiming British broadcasters would be unable to compete with global streaming services such as Netflix without making representation of LGBT people and ethnic minorities a major focus.

“If your audiences have broadened expectations of what they would like to see with regards to representation and lives they can access and you are not offering them that you will be increasingly less relevant,” she claimed.

Ofcom’s Diversity and Equal Opportunities in Television 2018 report was published on Thursday, a year after the watchdog ordered broadcasters make a serious effort to monitor and record workers’ ‘protected characteristics’ in order to “identify under-represented groups and help tackle a lack of diversity in UK television”.

Despite the apparently significant underrepresentation of heterosexuals in the figures, Ofcom recommended broadcasters improve the career progression of sexual minorities and hire more lesbians, amongst a number of recommendations.

It also took issue with official government data on the proportion of LGB people in Britain, declaring 2 per cent to be “too low” and directing readers to a survey that claimed sexual minorities make up 6.5 percent of the population.

According to the analysis, 13 percent of TV industry employees are from an ethnic minority compared to 12 per cent of the British labour market, with the figure rising to 15 per cent amongst workers at Sky, 18 per cent at Channel 4, and 19 per cent at Viacom.

White people were revealed to be underrepresented in the data, which showed they comprise 71 per cent of the UK-based TV industry compared to 88 per cent of the wider labour market — however, this was not considered a problem by Ofcom, which praised efforts by all five of the main broadcasters focused on “improving representation of employees from minority ethnic backgrounds”.

BBC: ‘Era of TV With White Men Imparting Knowledge is Over’ https://t.co/KH8PipJlqg

Lamenting that certain ethnic groups including Pakistanis and Bangladeshis are “significantly underrepresented” in TV careers, the report urged broadcasters to develop policies which would “target and tackle under-representation of specific ethnic groups in order to achieve a workforce which truly reflects the UK population and audiences.”

While claiming the push for greater “diversity” is so TV companies have a workforce which “reflects modern Britain and the lives and experiences of their whole audience”, the regulator says broadcasters “should be aiming” to have a workforce more closely matching London’s population, where 36 per cent of workers are from minority ethnic backgrounds and the demographics are not representative of the country at large.

Vikki Cook, Ofcom Director of Standards and Audience Protection, said: “We’re encouraged that major broadcasters understand the need to attract people who may not feel they can make a career in TV.

“This is in broadcasters’ interests, because it helps them make programmes that reflect the whole UK.

“But our report shows how far there is to go. We expect broadcasters to build on the momentum of the last year, and to keep improving their monitoring and staff diversity in the coming months.”