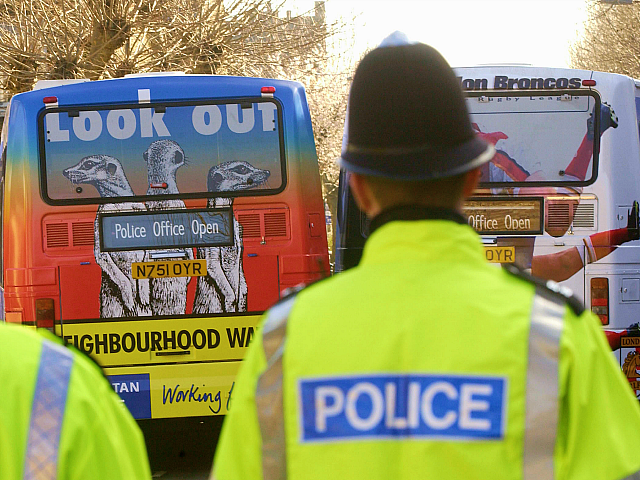 LONDON (AP) – British police say a 31-year-old man has been shot dead by armed officers in central England, and two others were detained at the scene following an “intelligence-led” operation.

Police say officers were acting on a warrant at a residence in the city of Coventry, about 20 miles (32 kilometers) southeast of Birmingham, late Friday. They didn’t provide details about the nature of the operation, or why officers opened fire.

Witnesses described a large number of officers and police vehicles descending on the largely residential area north of the city center.

The Independent Office for Police Conduct said Saturday it has opened an inquiry after West Midlands Police reported the fatality during a “pre-planned operation.”

The area remained cordoned off Saturday.