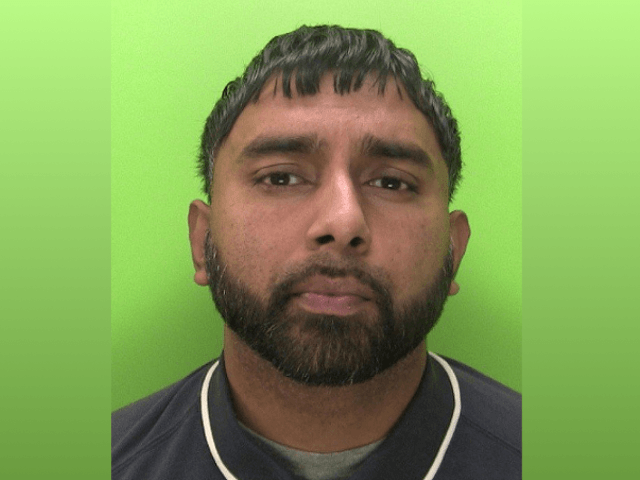 Shamol Miah has been given a short prison sentence after he drove a “very young and vulnerable” girl to a secluded area in his car, and raped her.

Nottingham Crown Court heard the 33-year-old approached his victim, who was aged just 11, in the centre of Mansfield in May last year, and swapped mobile phone numbers with the girl.

Later that evening the pair exchanged messages in which Miah organised to pick her up from her house at 0400, when he drove her to an isolated area and raped her in his car, before dropping her off in the Nottinghamshire market town’s centre.

Detectives were able to track down the girl’s attacker, who had told her his name was ‘Adam’, after looking at DNA evidence, CCTV recordings and phone records, according to a police press release.

Miah was given a ten-year Sexual Harm Prevention Order and put on the Sex Offenders register for as well as being handed an eight-year prison term, of which the Mansfield resident will likely serve just four behind bars due to the British system typically releasing criminals on licence automatically at the halfway point of their sentence.

At sentencing this week Miah, who pleaded guilty to raping a child under the age of 13, was given a ten-year Sexual Harm Prevention Order and put on the sex offenders register for life.

Detective inspector Jamie Hill, of Nottinghamshire Police, said in a statement: “Miah preyed on a very young and vulnerable girl and we are glad that he has been given a considerable prison sentence.

“I’d like to thank all of the officers who worked on this case, from the response officers who helped the victim tell us what had happened through to the investigation and digital teams.

“But most importantly I’d like to thank the victim and her family, for seeing this case through court and helping us to ensure that Miah is unable to harm anyone else in this way.”