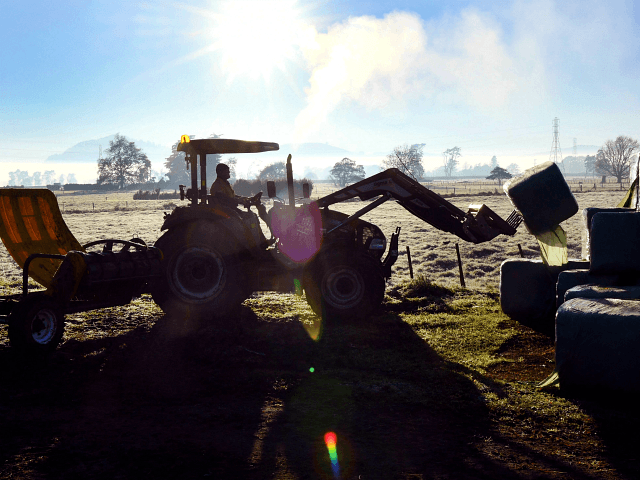 Britain’s National Infrastructure Commission (NIC) is proposing to build a million homes between Oxford and Cambridge as immigration drives demand — but campaigners claim the plan would lead to the destruction of 67,000 acres of countryside.

The Government will respond to the NIC’s recommendations for the development of the so-called ‘Oxford-Cambridge Arc’ by Monday, triggering a flurry of protest from pro-countryside campaigners.

“If given the green light, this development will change the face of England’s countryside forever,” warned the Campaign for the Protection of Rural England (CPRE), citing research suggesting previously developed brownfield land within the Arc could only accommodate 50,000 houses — and noting that the remainder would, therefore, have to be built over farmland and woodland.

“Despite costing at least £5.5 billion in public money, there has been no formal public consultation around developing the Arc. The lack of debate equates to a major, and troubling, democratic deficit at the heart of the proposals,” the CPRE’s spokesman continued.

“Rather than taking a ‘growth at all costs’ approach, it is imperative that a Strategic Environmental Assessment is conducted. The assessment must look at the impacts of both the proposed housing and transport development on the countryside, people’s health and well-being, and climate change in a holistic manner, he added.

Report: Migrants Make up 90 Per Cent New Households over Past Decade
https://t.co/BYpnwNk90y

The CPRE fails to mention the immigration boom which has been driving Britain’s housing crisis, however — the topic still being considered highly taboo by all but a few high-profile politicians, such as UKIP’s Nigel Farage.

The Government did concede in 2017 that almost half of new houses built over the next five years would have to go to migrants, and the housing minister admitted earlier this year that the cost of housing has been driven up at least 20 percent by immigration.