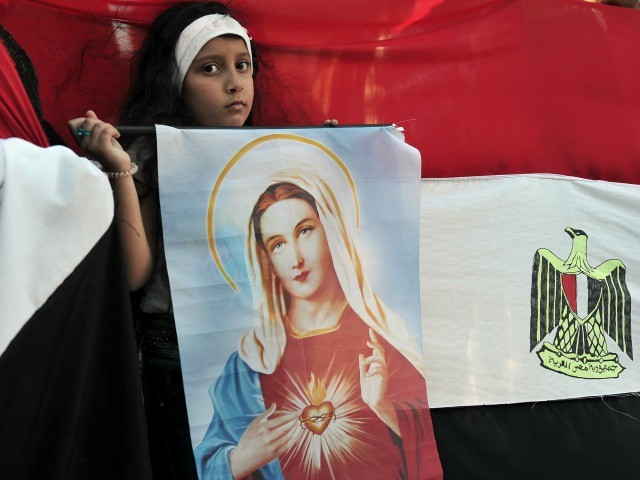 UK Foreign Secretary Jeremy Hunt has written some 40 letters to persecuted Christians to assure them of the support of the British government, the religious freedom watchdog group Open Doors revealed last week.

“I cannot begin to imagine the horrors of what you have suffered,” Mr. Hunt wrote to a Nigerian woman named Esther, who was kidnapped as a teenager by Boko Haram jihadists. “I stand in awe of the great faith that has given you the strength to rebuild your life and dignity.”

“I want you to know that you are not alone that British diplomats continue to raise your situation that we continue to fight your corner and that we stand with those who are being denied the basic rights to practice their faiths,” said Hunt, an Anglican who has taken a leading role in making known the plight of persecuted Christians in the Middle East and elsewhere.

An Open Doors spokesperson named Erin James she was “absolutely thrilled to see [Mr Hunt] engaging with Christians like this,” adding that the minister’s letter meant the world to the Nigerian woman.

“Esther was completely shocked when this letter came through,” she said. “She couldn’t believe that he even knew who she was. So it’s so wonderful to see that girl realise how supported she is, how loved she is by Christians in the UK and around the world.”

During an official visit to Ethiopia last May, Hunt said that western governments have been “asleep on the watch” as anti-Christian persecution has raged in different parts of the world.

The minister commissioned a comprehensive report this spring that revealed widespread organized persecution of minority Christians in their traditional Middle East homeland, of a magnitude approaching genocide.

The report found that millions of Christians in the region have been uprooted from their homes, while others have suffered kidnapping, imprisonment, discriminated, and even death.

Rather than improving, the lot of Christians around the world is worse than ever, the report said, with extensive discrimination across south-east Asia, sub-Saharan Africa and in east Asia.