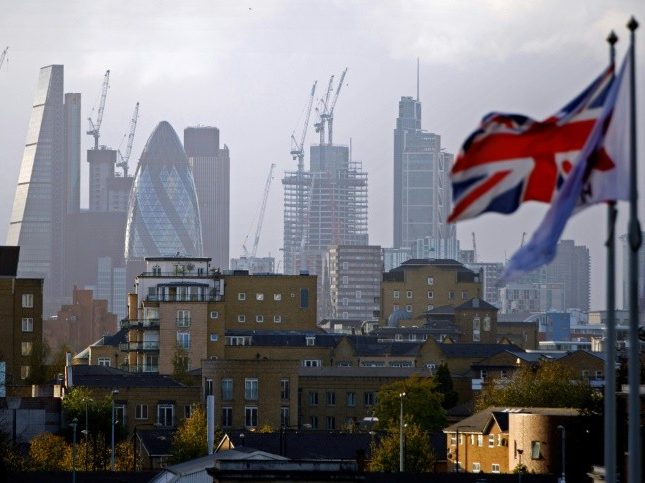 LONDON (AP) – Official figures show that average earnings in Britain are rising at their highest rate since the most acute phase of the global financial crisis a decade ago.

The Office for National Statistics said Tuesday that average weekly earnings over the three months to September, excluding bonuses, were 3.2 percent higher than the corresponding period a year earlier. That’s the highest rate since the three-month period to December 2008, when Britain was mired in recession following the near-collapse of the global banking system.

Wage momentum has picked up strongly recently. That could be a result of the fact that the unemployment rate stands at a super-low level of 4.1 percent. Unemployment, however, did rise 0.1 percentage point from the rate recorded in the three months to August.