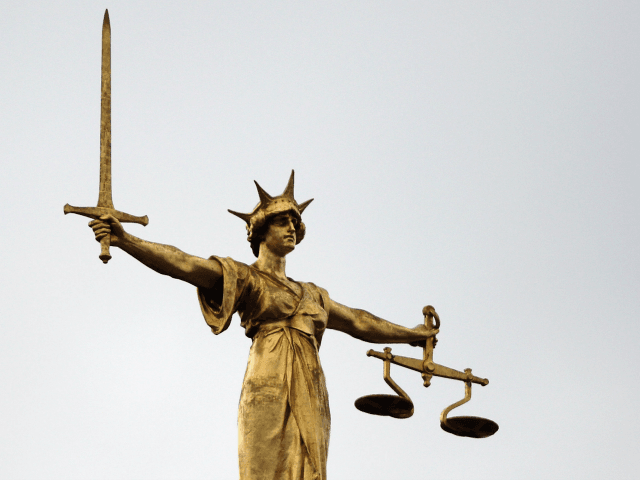 A UC Davis student spent $12,000 on legal fees defending himself against a false allegation in early 2018.

A new report from Reason.com details the unfortunate story of a UC Davis student who spent months earlier this year believing that he was set to join the ranks of Harvey Weinstein, Kevin Spacey and the other abusers that were exposed as part of the ongoing #MeToo movement.

The problem is that the male student, pseudonymously referred to as James, was not guilty of any kind of assault or misconduct. His accuser, referred to as Becky, allegedly decided that she did not enjoy their hookup encounter several days after it had occurred.

“[Becky’s] account of the incident as set forth in the summary of her investigative interviews does not, on its face, allege any ‘act of Prohibited Conduct,’” James’s attorney wrote in an April 11 letter to UC Davis school officials. “Even if everything [Becky] alleges is true, my client clearly did nothing wrong and did not engage in Prohibited Conduct.”

“Even taking everything [Becky] alleges in her account as true, no reasonable person could harbor even a suspicion that my client acted improperly, let alone that he violated any university policy,” the attorney added in the letter. “It is an outrage that the University is subjecting my client to an investigation under these circumstances.”

James was lucky to be found innocent of the accusations against him by the end of the process. However, James, who does not come from a wealthy family, was set back $12,000 by the process. “We’re not a rich family, so that made a sizeable debt,” James said in a comment to Reason.com. “Tuition for UC-Davis is around $16,000 a year. This was almost another year of college.”

James’ story highlights an important issue in the era of #MeToo: the grey lines around consent. Becky had no issue putting James’ entire reputation at risk, forcing his parents to spend a fortune on legal costs, and likely ruining his year of college, over an encounter in which even she admitted herself that she had consented to at the time it took place.

#MeToo movement leaders can do themselves a favor by loudly condemning these types of accusations, which belittle the experiences of real victims and make it difficult for those victims to get the justice that they deserve.