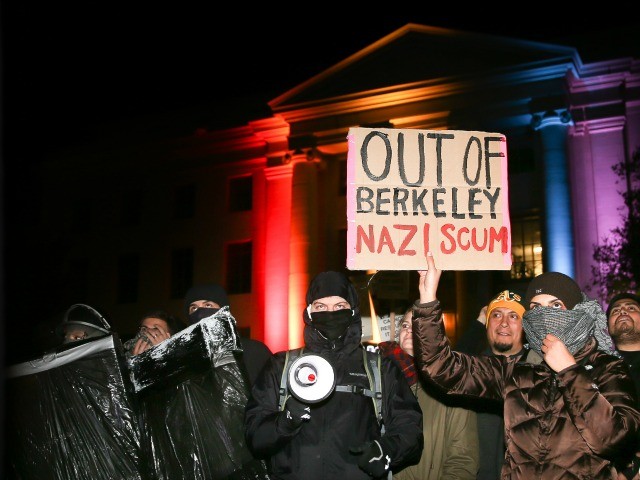 UC Berkeley reached a settlement with conservative groups that were alleging the school discriminates against conservative speakers.

The settlement is arguably a victory for the conservative students. As part of the agreement, UC Berkeley will change its policy regarding campus speaking events and pay $70,000 to the conservative student groups for their attorney fees. The lawsuit came in the aftermath of the campus’ decision to cancel scheduled speeches by pundits incluing Ann Coulter. The university claimed at the time that the cost of security was high to allow the events to go on as planned.

Now, UC Berkeley will adopt a new policy for campus events, one that should hopefully make it easier for conservative students to host speakers.

Despite the settlement, UC Berkeley spokesperson Dan Mogulof denied any wrongdoing on the part of the university and referred to the agreement as akin to a “courtroom victory” for the school.

“While we regret the time, effort and resources that have been expended successfully defending the constitutionality of UC Berkeley’s event policy, this settlement means the campus will not need to spend hundreds of thousands of dollars in unrecoverable defense costs to prove that UC Berkeley has never discriminated on the basis of viewpoint,” Mogulof said.

One of the conservative student groups that was part of the settlement, the Young America’s Foundation, also claimed victory. Spokesperson Spencer Brown argued that UC Berkeley administrators can no longer weaponize free speech to benefit progressive groups and harm conservative ones.

“YAF’s landmark victory for free expression—long squelched by Berkeley’s scheming administrators who weaponized flawed policies to target conservatives—shows that the battle for freedom undertaken by YAF on campuses nationwide is a necessary one,” Brown added.