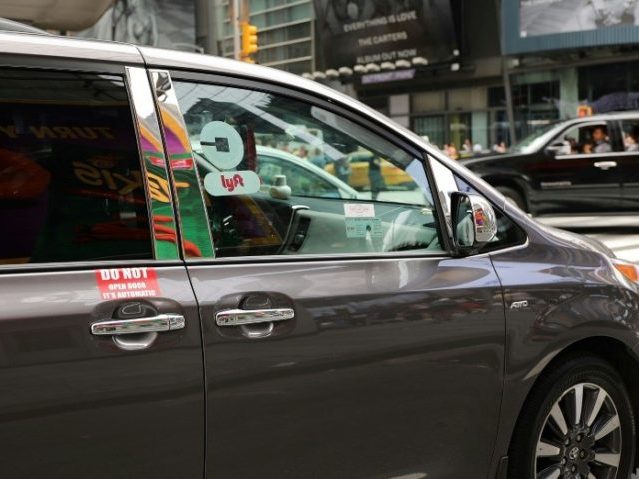 As part of its pledge to invest $10 million in “sustainable mobility,” ride-sharing app Uber plans to lobby for road tolling — used to alleviate trafic in some cities outside of the U.S. — in the city of Seattle.

According to a report from the Seattle Times, ride-sharing app Uber has announced its plans to join rival ride-sharing app Lyft in the company’s decision to lobby for road tolling in downtown Seattle. This decision is reportedly an attempt to alleviate some of the downtown traffic in Seattle, a problem that has previously been solved in European cities by implementing tolling.

Uber’s sudden involvement in the issue may help Mayor Jenny Durkan, who has been attempting to push through a policy that would implement the tolling but is currently facing significant cost concerns. Uber previously invested $350,000 in ads and phone calls to support a similar proposal in New York City earlier this year.

Uber spokesman Nathan Hambley said in a statement that the company was dedicated to reducing traffic nationwide.“We are going to invest $10 million over the next three years,” he said. “Part of that is going to go toward lobbying for congestion pricing … It’s a politically difficult case to make, but we feel strongly it’s good public policy.”

Part of the reasoning for the ride-sharing apps involving themselves in the traffic issue is that both have previously been accused of contributing to the issue of heavy traffic congestion. In 2014, Seattle placed a limit on ride-sharing vehicles but removed it shortly afterward, New York City set limitations on the vehicles this past summer.

According to a report released this summer by Bruce Schaller, of Schaller Consulting, of the nine largest metropolitan city areas in the country, Uber and Lyft vehicles add 5.7 billion miles of driving. The report also found that car ownership grew faster than the population in many of these areas. The report also discovered that 60 percent of ride-sharing users would have found another form of transportation had a ride-sharing vehicle not been available.