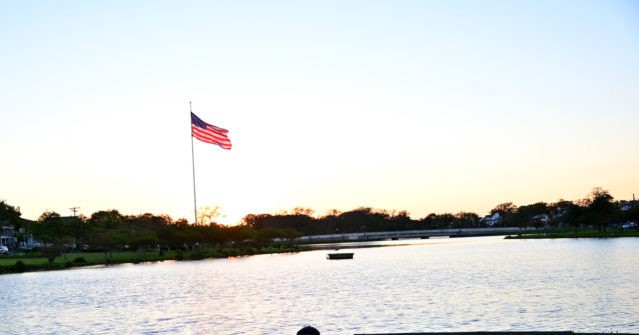 Claims have come in between 800,000 and 900,000 for the five consecutive weeks, a sign that progress in the labor market has stalled somewhat amid closed schools, delayed reopenings, and the reimposition of restrictions in some parts of the economy. The latest figure shows that there has been at least a bit of progress in September.

Economists had expected between 850,000 so Thursday’s number counts as better than expected.

Claims hit a record 6.87 million for the week of March 27. Until a month ago, each subsequent week had seen claims decline. But in late July, the labor market appeared to stall and claims hovered around one million throughout August, a level so high it was never recorded before the pandemic struck.

Now it appears they have once again stalled, although the latest data does show a bit more progress than expected. Jobless claims have hovered just between 900,000 and 800,000 since the last week in August.

Continuing claims, which get reported with a week’s lag, came in at 11,767,000, a decrease of 980,000 from the previous week’s revised level. That’s the first reading below 12 million for this metric since the pandemic pushed unemployment claims sky high.

The decline in continuing claims may be a silver lining in the report. It indicates that those who have lost their jobs are finding new work. It’s likely that the decline in the level of federal enhancement to unemployment benefits, from $600 per week to $300, has encouraged some workers to seek jobs.

The largest number of ongoing claims are in Hawaii, California, Nevada, and New York.

Jobless claims are a proxy for layoffs and have been closely watched as a signal for how the pandemic is influencing the economy. Prior to the pandemic, weekly jobless claims had been running around 200,000.

The government will release its monthly report on the unemployment situation on Friday. Economists expected the U.S. economy will have added around 840,000 jobs in September and the unemployment rate to inch down from 8.4 percent to 8.2 percent.