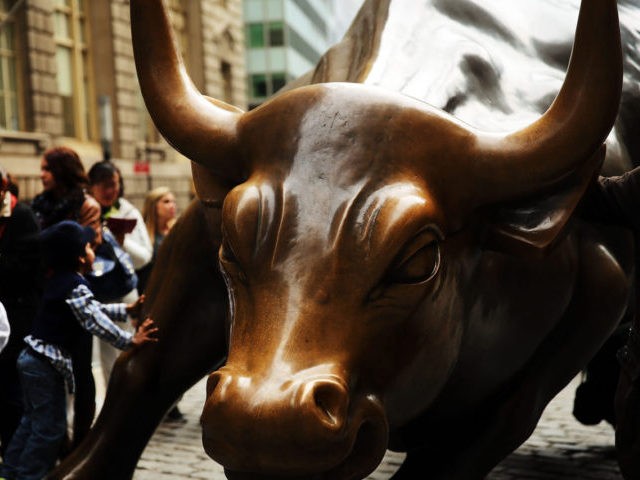 Venture capital-backed companies are on track to pocket over $100 billion by the end of 2018, according to the PitchBook-NVCA Venture Monitor through the third quarter.

PitchBook commented that “mega-funds” are fueling a fierce bidding war in the entrepreneurial ecosystem, particularly for slots to invest in late-stage startups and so-called “unicorns” that are already valued at $1 billion or more. PitchBook-NVCA findings reveal that the 2018 median size for venture capital deals experienced a double-digit percentage spike compared to 2017, the highest jump since 2015.

The VC boom is reportedly being driven by the growth in the number of mega-funds that specialize in deploying huge amounts of cash for pre-IPO and potential merger deals. Investment in such maturing private companies accounted for almost 23 percent of venture capital deals, the highest percentage since 2011.

The mega-funds are being attracted by a strengthening VC exit market that saw 182 companies sell or go public in the third quarter, generating $20.9 billion for investors. That pushed 2018 VC investor liquidity events for 9 the first months of the year to 306 companies and $80.4 billion in proceeds.

In a sign of the geographic broadening of America’s economic revival, PitchBook highlighted the expanding interest by VC investors for deals in the non-coastal regions of the nation.

PitchBook founder and CEO John Gabbert commented: “The overarching trend we’re seeing in private markets is ever-growing sources of capital facilitating larger VC rounds, driving investment totals higher across the VC environment.” But he cautioned that despite investor liquidity events, “There is a question of whether greater competition among investors and the general capital availability is a good thing – as investors may run the risk of overlooking company fundamentals and inflating valuations.”

The total value of angel and early stage venture capital deals in the third quarter shrank by 22 percent from the prior quarter, as the mega-deals of at least $100 million increased to 38.2 percent versus 37.1 percent for the same period last year. Unicorns valued at $1 billion accounted for 21.4 percent of all VC investment during the quarter.

Corporate venture capital (CVC) and non-traditional investors set a record of $38.9 billion through the third quarter in 2018, accounting for almost half of VC investment.

PitchBook collects and analyzes U.S. and international venture capital, private equity, and mergers and acquisitions regarding public and private companies.