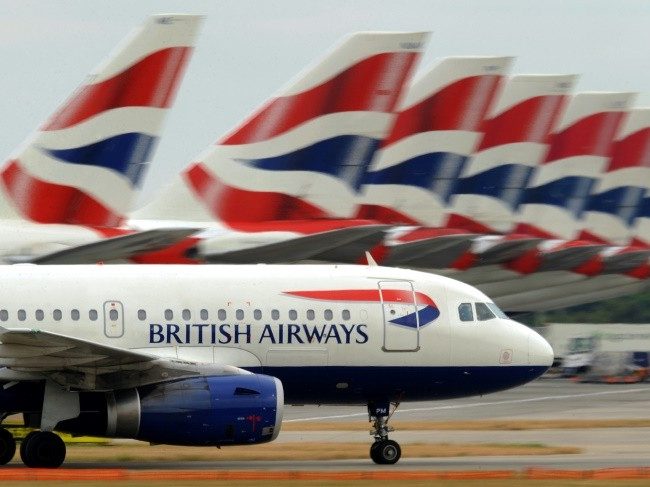 WASHINGTON (AP) — The United States and United Kingdom have reached an agreement to maintain air service between the two countries after Brexit.

The deal will maintain the same access to the U.S. that planes flying from the U.K. enjoy under the current U.S.-Europe air treaty. The U.K. will no longer be under that U.S.-Europe treaty after it leaves the European Union.

Airlines for America, a trade group representing most big U.S. airlines, is praising the agreement, saying it will ensure the continuation of key transatlantic routes.

Flights between the two countries carry about 20 million passengers a year, accounting for nearly one-third of all air travel between the U.S. and Europe.