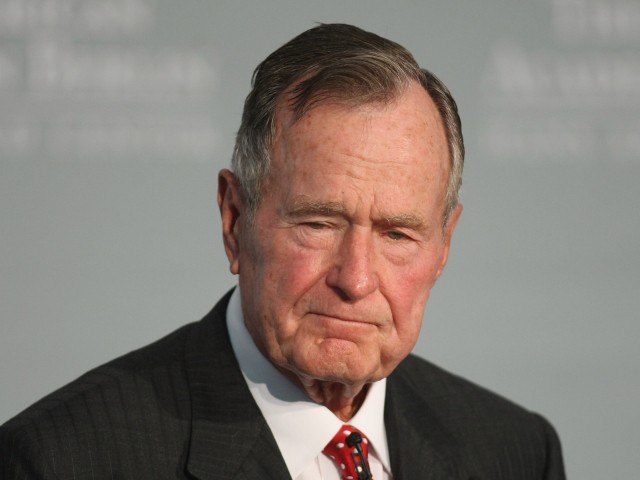 President Donald Trump has declared a national day of mourning for the late President George H.W. Bush, to take place on Wednesday, December 5. In a statement released on Monday, the USPS said:

Out of respect for the 41st President of the United States and to honor his vast contributions to our country during his lifetime, and consistent with the Presidential Proclamation, the United States Postal Service will suspend regular mail deliveries, retail services and administrative office activity on Dec. 5.

The USPS will, however, continued to “provide limited package delivery service on that day” to ensure that Christmas deliveries are minimally compromised.