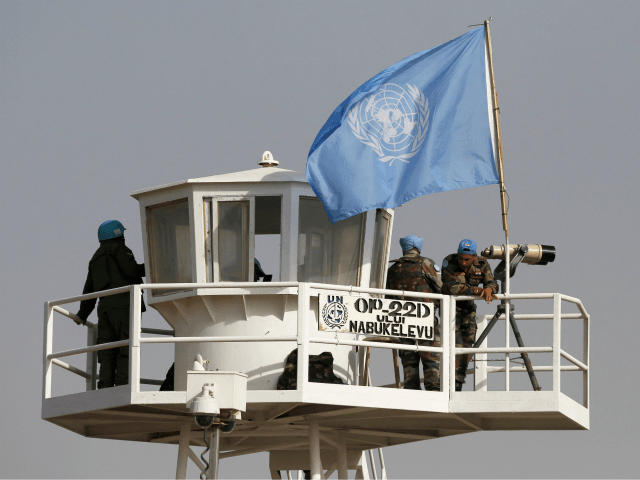 The Algemeiner reports: The United States opposed on Friday for the first time an annual draft resolution at the United Nations calling on Israel to rescind its authority over the occupied Golan Heights, drawing praise from Israeli officials.

The Golan Heights form a buffer between Israel and Syria of about 1,200 square km (460 square miles). Israel captured most of it from Syria in the 1967 Middle East war. It annexed the territory in 1981, a move not recognized internationally.

The United States has abstained in previous years on the “Occupied Syrian Golan” resolution, which declares Israel’s decision to impose its jurisdiction in the area “null and void,” but US Ambassador to the United Nations Nikki Haley said on Thursday that Washington would vote against the resolution.