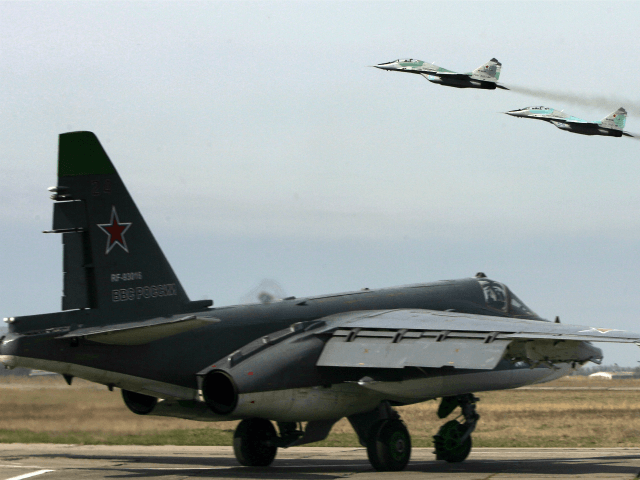 CNN.com reports: A Russian maritime patrol aircraft with multiple personnel on board was inadvertently shot down by Syrian regime anti-aircraft artillery on Monday after the Syrians came under attack by Israeli missiles, according to a US official with knowledge of the incident.

The US official said the regime was actually trying to stop a barrage of Israeli missiles. A second official confirmed that Israel was responsible for the missile strikes on the Syrian regime. The Russian state news agency TASS reported that a Russian IL-20 military aircraft with 14 personnel on board disappeared over the Mediterranean on Monday. According to TASS, the ministry of defense specified that “the mark of IL-20 went off the radars disappeared during the attack of four Israeli F-16 aircraft on Syrian targets in the province of Latakia.”

The Israelis had fired multiple missiles against targets in the coastal area of Latakia where Russian has based much of its military presence, including aircraft. In an attempt to strike back against the Israelis, the Syrians launched extensive anti-aircraft fire, the official said and the Russian aircraft was hit.