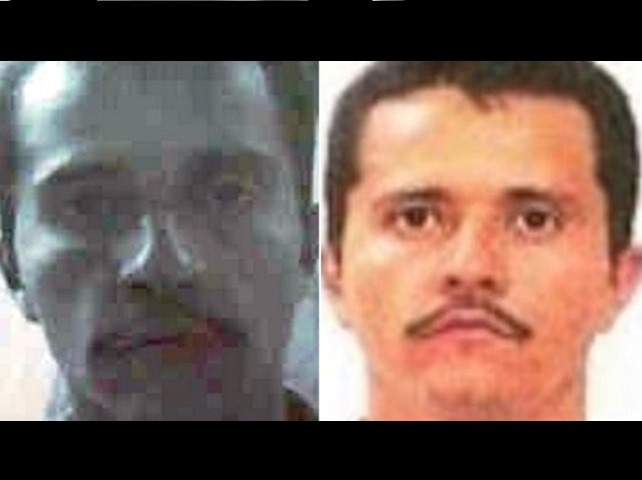 U.S. Attorney General Jeff Sessions announced the State Department doubled the reward for the capture of Mexican drug kingpin Nemesio Oseguera Cervantes aka “El Mencho” to $10 million. “El Mencho,” is the alleged leader of the Cartel Jalisco Nueva Generacion (CJNG) – one of the largest, most dangerous organizations currently operating in Mexico with a heavy presence in the United States.

The U.S. government, through the Departments of Justice, Treasury, and State, announced a series of measures to target and dismantle the CJNG this week. Those include the doubling of the reward and the unsealing of 15 indictments.

CJNG is one of the most powerful cartels in Mexico and the Department of Justice considers it to be one of the five most dangerous transnational criminal organizations in the world — responsible for trafficking tons of cocaine, methamphetamine, and fentanyl-laced heroin into the United States.

The Cartel Jalisco Nueva Generacion was founded in 2011 and is growing in size and strength rapidly. Today, the DEA estimates the CJNG exerts influence in 23 of 31 Mexican states, including key drug production and transportation corridors. The organization’s disciplined command and control, sophisticated money laundering techniques, efficient drug transportation routes, and extreme violence make it a force to be reckoned with. The cartel expanded globally into Europe, Asia, and Australia as well.

“We will continue to hammer transnational criminal organizations like the Cartel Jalisco Nueva Generacion, or CJNG,” said Attorney General Sessions.  “The DEA has said for three years in a row that Mexican drug cartels are the single gravest drug threat that this country faces. President Trump recognizes this, and the day I was sworn in as Attorney General, he ordered me to dismantle transnational criminal organizations, including the cartels.”