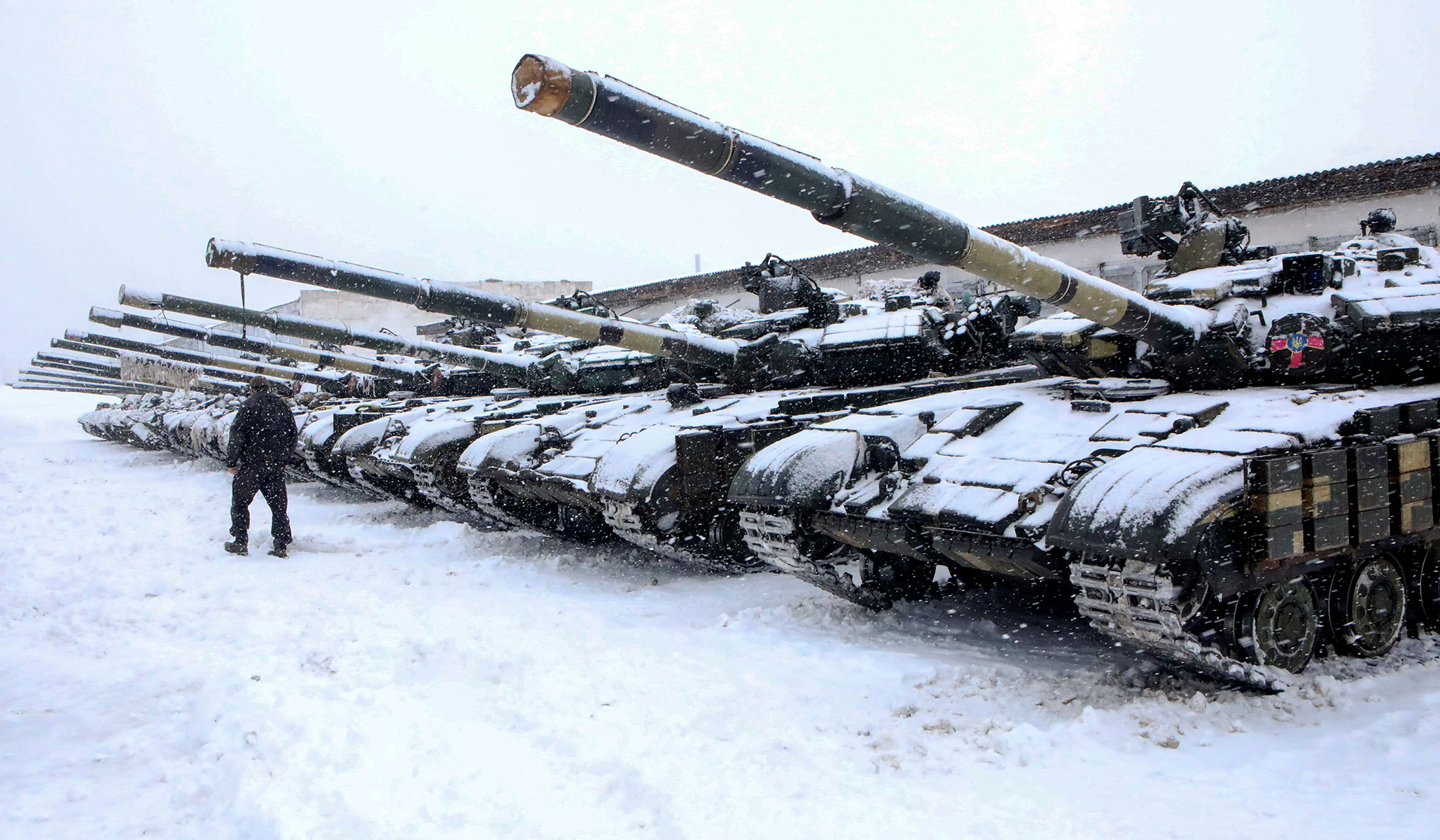 Foreign Policy has a disturbing scoop on Moscow’s preparations to kill or detain prominent Ukrainians in the immediate aftermath of an invasion of Ukraine:

Four people familiar with U.S. intelligence said that Russia has drafted lists of Ukrainian political figures and other prominent individuals to be targeted for either arrest or assassination in the event of a Russian assault on Ukraine.

The report, which is worth reading in full, quotes a U.S. official describing the sort of people that Russian forces can be expected to target:

“These acts, which in past Russian operations have included targeted killings, kidnappings/forced disappearances, detentions, and the use of torture, would likely target those who oppose Russian actions, including Russian and Belarusian dissidents in exile in Ukraine, journalists and anti-corruption activists, and vulnerable populations such as religious and ethnic minorities and LGBTQI+ persons,” the official said.

The Biden administration has also been startled by how formalized the lists are, which appear to target anyone who could challenge the Russian agenda. Five Eyes intelligence partners have also tracked Russian intelligence agencies, such as the FSB and GRU, building up target and kill lists. One congressional aide, speaking on condition of anonymity, said that the moves were typical of Russian doctrine, using armed forces to seize military objectives, while special operators shape the conflict and intelligence operators come into the country to get rid of opposition elements.