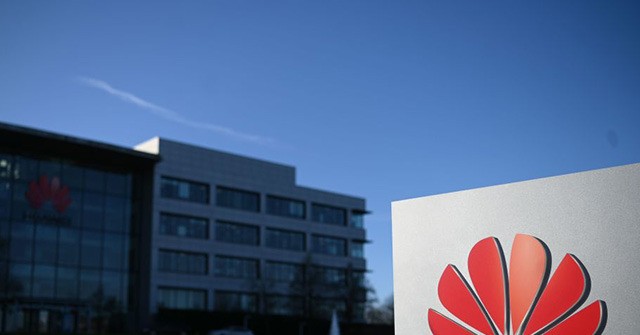 A U.S. federal indictment unsealed on Thursday charged Chinese telecom giant Huawei and four of its subsidiaries with “a pattern of racketeering activity” that included stealing trade secrets from other corporations.

Huawei’s Chief Financial Officer Meng Wanzhou, currently fighting extradition from Canada to the United States to face other charges, was named as a defendant.

The U.S. Department of Justice (DOJ) wrote of “alleged decades-long efforts by Huawei, and several of its subsidiaries, both in the U.S. and in the People’s Republic of China, to misappropriate intellectual property, including from six U.S. technology companies, in an effort to grow and operate Huawei’s business.”

“The misappropriated intellectual property included trade secret information and copyrighted works, such as source code and user manuals for internet routers, antenna technology and robot testing technology. Huawei, Huawei USA and Futurewei agreed to reinvest the proceeds of this alleged racketeering activity in Huawei’s worldwide business, including in the United States,” DOJ continued.

The indictment charged Huawei with implementing a bonus program to brazenly reward employees who stole valuable information from other companies. Quite a few of those bonuses must have paid out, because DOJ judged the alleged intellectual property theft campaign to have been “successful” enough to help Huawei “drastically cut its research costs and associated delays, giving the company a significant and unfair competitive advantage.”

DOJ also charged Huawei with working on projects that included nations sanctioned by the United States, European Union, and United Nations, including Iran and North Korea. Some of these sanctions-defying activities involved the Skycom subsidiary, which Huawei employees falsely claimed was not affiliated with their company. Some of the charges DOJ has been trying to get Meng Wanzhou extradited to face in U.S. court pertain to concealing the link between Skycom and Huawei.