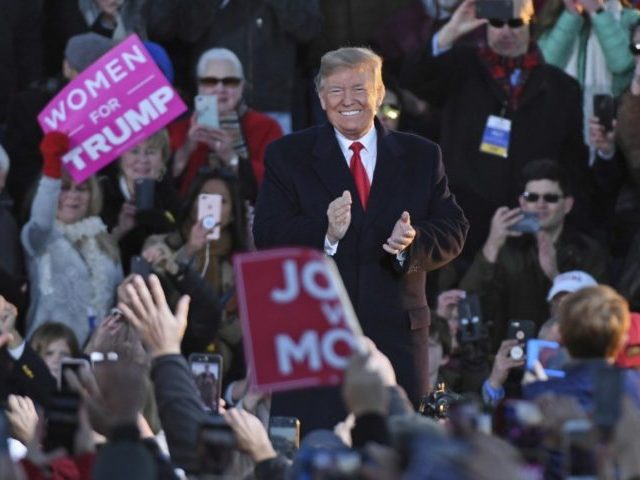 Personal income, which has been unexpectedly weak considering the strong labor market, rose a solid 0.5 percent in October, up from 0.2 percent a month earlier. Economists had expected a 0.4 percent gain.

Consumer spending, which has been strong, also rose by more than expected. This was up by 0.6 percent in October, according to Commerce Department data released Thursday. That marks an increase from the previous month’s revised 0.2 percent gain and beats the expectation of 0.4 percent. Previously, this had been reported as a 0.4 percent gain for September.

The core PCE price index, which excludes both food and energy and is the Fed’s favored measure of inflation, posted a monthly rise of 0.1 percent and a year-on-year gain of 1.8 percent. Both were lower than expected and below the previous month’s numbers, indicating that it is moving away from the Federal Reserve’s 2.0 percent inflation target.

September’s year-on-year PCE index was revised down from 2.0 percent to 1.9 percent, also an indicator that earlier views of inflation were overstated.