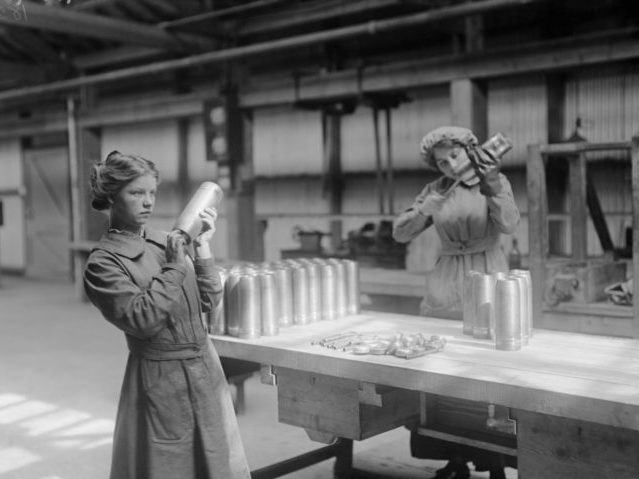 The productivity of U.S. factories improved in the final three months of 2018, demonstrating a reliance against rising tariffs and the trade dispute with China.

The productivity of manufacturing workers rose at a 1.3% seasonally adjusted annual rate in the fourth quarter, the Labor Department said Wednesday. That’s an improvement from the 1.1% gain in the third quarter.

Productivity measures the output of goods for each hour on the job. The gain reflects a 2.3 percent rise in output in the October through December period against only a 1.0 percent increase in hours worked. Greater productivity is considered by many economists as the key to long-term economic growth.

Rising productivity is likely a sign that the Trump administration’s tax cuts are working. Companies can improve productivity by investing in technologies that increase worker output. The tax cuts encouraged investment by allowing for companies to expense investments that they formerly had to depreciate over a period of years.

The extremely low unemployment rate may also be playing a role. As companies struggle to find more workers, they may be turning to investment in technology to increase the productivity of their existing workforce.

The latest numbers are yet another sign that tariffs on metals have not had the predicted effect of hurting domestic manufacturers that use aluminum an steel. Durable goods manufacturing output rose by a strong 5.7 percent and hours increased 3.0 percent. That pushed productivity up 3.0 percent.