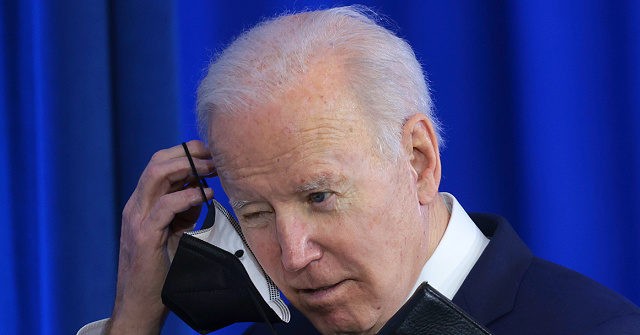 The economy abruptly and unexpectedly slowed down in January, an economic index that measures U.S. business cycles indicated on Friday.

The Leading Economic index fell 0.3 percent to 119.6 in January on month, according to data from The Conference Board released Friday. This was the first decline in almost a year.

Economists expected the indicator to be unchanged from the previous month.

The Conference Board’s Leading Economic Index is a weighted measure comprised of 10 indicators, including jobless claims, new orders from U.S. factories, building permits, stock prices, and consumer sentiment. It is considered a gauge of business cycle peaks and valleys.

“The U.S. LEI posted a small decline in January, as the Omicron wave, rising prices, and supply chain disruptions took their toll,” said Ataman Ozyildirim, Senior Director of Economic Research at The Conference Board. “Initial claims for unemployment insurance, consumers’ outlook and declines in stock prices, and the average work week in manufacturing all contributed to the decline—the first since February 2021.”