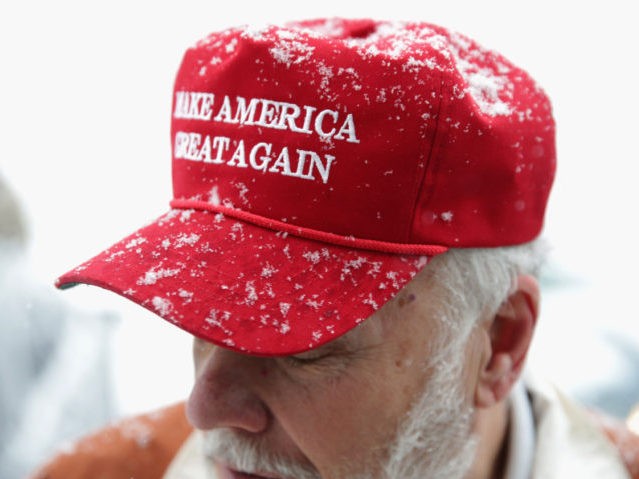 The U.S. economy grew a 3.1 percent pace in the first quarter, according to revised figures released Thursday.

That compares to the 3.2 percent pace estimated in the Commerce Department’s earlier estimate. It was better than the 3.0 percent growth estimated by economists.

That is an acceleration from the pace of growth at the end of last year, when the economy grew at a 2.2 percent rate. For all of 2018, the economy grew 2.9 percent, boosted by President Donald Trump’s $1.5 trillion tax cut plan and cuts in regulation that businesses say encouraged capital investment. Growth last year accelerated from the 2.2 percent recorded in 2017 and was the strongest since 2015.

The Federal Reserve measures annual economic growth by comparing the size of the economy at the end of the fourth quarter its size at the same point the previous year. On that basis, the economy expanded 3.0 percent in 2017, matching the White House’s goal of 3 percent growth.

Exports and personal consumption expenditures were revised up from previous estimates. Exports grew at a 4.8 percent pace, which defied expectations that trade tensions would hurt demand for U.S. goods. Corporate profits, inventory investment, and non-residential fixed investment were revised down.