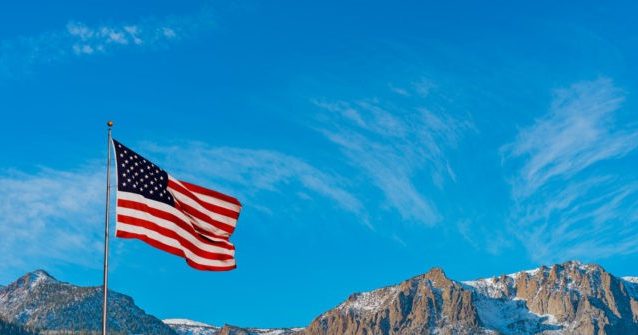 The U.S. economy added 660,000 jobs in September and the unemployment rate fell to 7.9 percent, indicating that the economy continued to add jobs even as coronavirus infections rose across many states.

Economists had forecast an addition of around 800,0000 million jobs and a decline in the unemployment rate to 8.2 percent from 8.4 percent last month.

The economy has added around 11 million jobs in the past five months, a record breaking pace. The increase in the ranks of employed workers shows that companies ramped up hiring as the economy reopened and consumers came back to stores, restaurants, and other businesses that had been shuttered in March and April. Despite the gains, total employment in August was lower than its February level, highlighting just how deep the pandemic cut into what had been the strongest jobs markets in decades.

Unemployment is rising in Europe, where government programs had kept may workers in their jobs in the early weeks and months of the pandemic. In August, the unemployment rate rose to 8.1 percent, the fifth straight monthly increase.

A report on private payrolls from ADP and Moody’s Analytics on Wednesday estimated that businesses increased their workforces by just 749,000 million in September, better than the consensus forecast. The ADP reports have been wildly off in recent months, apparently unable to correctly anticipate the impact of the reopening of the economy.

The Trump administration’s aid programs appear to have worked to stave off economic disaster in the face of the coronavirus pandemic. Direct relief payments to taxpayers and enhanced unemployment kept up incomes despite the huge rise in unemployment, which in turn has boosted demand for consumer products. The Paycheck Protection Program, which provides forgivable loans to small businesses that avoid layoffs, also seems to have supported employment and rehiring.

Those programs, however, have largely run their course. The $600 a week enhancement to unemployment benefits expired a month ago. The Paycheck Protection Program was meant to support employment for just a few months and most of the funds are now exhausted. Negotiations to re-up the programs stalled on Capitol Hill due to fierce resistance by House Speaker Nancy Pelosi and other Democrats to reaching any deal with the Trump administration and House Republicans.

President Donald Trump has used executive orders to maintain federal support for unemployment benefits and the CDC has announced an emergency ban on evictions.