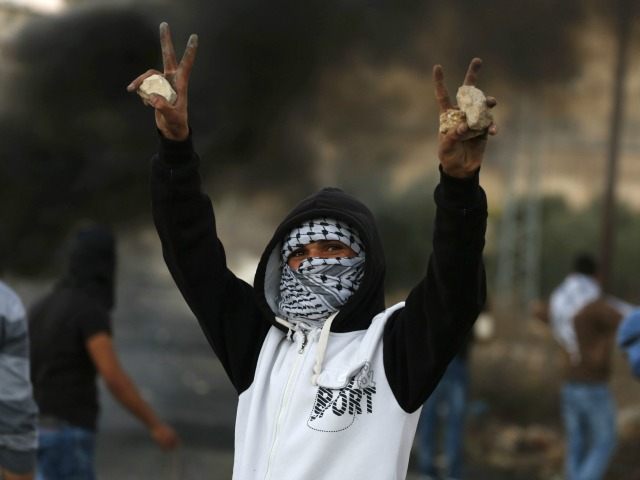 The United Nations and Palestinian Authority on Monday called on the world to send $350 million in 2019 to cover the hundreds millions of dollars in funding slashed by the United States.

Officials cautioned that the government in Ramallah needed to be more “realistic” about what can be expected, UPI reports.

“Humanitarian actors are faced with record-low funding levels of this year, at the same time we face massive and increasing needs,” said Jamie McGoldrick, U.N. humanitarian coordinator for the Gaza Strip, West Bank and East Jerusalem.

The call for finance follows the Trump administration’s September decision to cut its $300 million in planned funding for UN agency work with Palestinian refugees, saying it would no longer fund the agency after decades of support. Instead, it said it would seek other channels by which to aid the Palestinians.

The administration castigated the UN’s Relief and Works Agency for Palestine Refugees (UNRWA) for failed practices, and indicated that it rejected the criteria by which UNRWA defines Palestinian refugees, whereby the UN agency confers refugee status not only on original refugees but on their millions of descendants.

“That money at this time is not … [in] the U.S. national interest and also at this time does not provide value to the U.S. taxpayer,” Heather Nauert said at the time.

“The United States government has provided far more money than many other countries in the region have,” she said, before adding:

We believe that the United States alone does not have to shoulder a disproportionate share of financing programs overseas. The United States is the most generous country in the world and we continue, by and large, to be the most significant donor to many programs around the world, but we also feel that other countries should step up and take responsibility.

The fresh appeal seeks funding for 203 projects operated by 88 organizations including national and international non-governments organizations, and U.N. agencies, according to the UPI report.

The Palestinians have boycotted Washington since Trump formally recognized Jerusalem as the capital of Israel and transferred the U.S. embassy there.