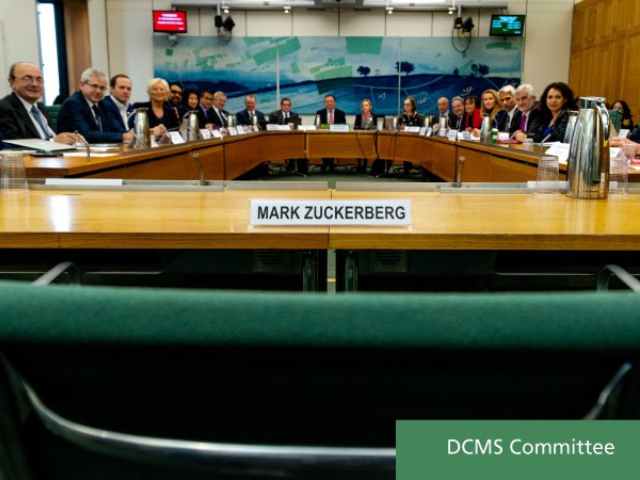 Lawmakers from nine countries condemned Mark Zuckerberg for his absence at a recent committee hearing on Facebook, posting a picture of his empty chair to social media.

The Twitter account for the Digital, Culture, Media, and Sport Committee of Parliament tweeted a photo of Mark Zuckerberg’s empty chair on Tuesday to shame him for his absence at their recent hearing, which was held to address how disinformation is spread on the internet. The Committee commented, “9 Countries. 24 official representatives. 447 million people represented. One question: where is Mark Zuckerberg?”

One question: where is Mark Zuckerberg? pic.twitter.com/BK3KrKvQf3

“I would say at the outset how deeply disappointed we are about Mark Zuckerberg’s decision to ignore this summons from so many different nations,” Canadian lawmaker Charlie Angus said in a comment. “This is an unprecedented situation we’re dealing with.”