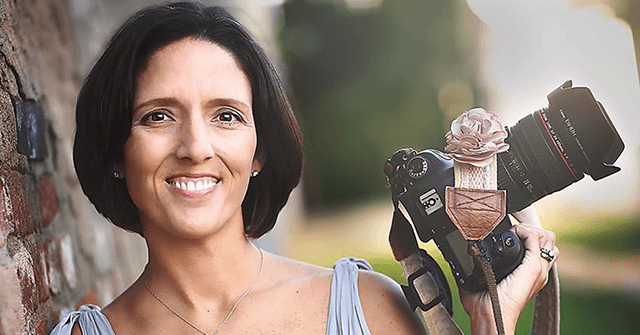 Two teenagers were arrested on Thursday after being accused of fatally dropping a log on a woman’s head at an Ohio state park last month.

Victoria Schafer, 44, a professional photographer, was taking photographs with five students near Old Man’s Cave on September 2 when a 74-pound log fell 75 feet off a cliff, killing her instantly, the Chillicothe Gazette reported.

Police initially ruled her death as an accident, but authorities discovered during a preliminary investigation that the log had been pushed off the cliff at Hocking Hills State Park before it struck her.

Authorities received a tip on Tuesday that a 16-year-old text messaged a classmate that he had “done something bad” at the park with another 16-year-old boy.

Police arrested both juveniles, who reportedly confessed to the police that they “forced the log over the cliff.” Authorities say they are not releasing their names because of their ages.

Both teens denied the offenses during a detention hearing on Friday and are being held on charges of reckless homicide at a juvenile detention center in Lancaster, Ohio, as they await trial, the CT Post reported.

Schafer was a well-known photographer in the area and owned a successful business before she died, the Cincinnati Enquirer reported.