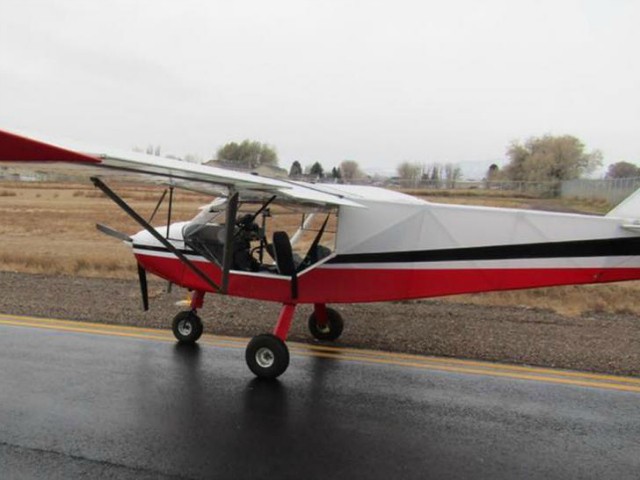 Two Utah teenagers are accused of pulling off the ultimate heist on Thanksgiving Day when they allegedly stole and flew an airplane for at least 15 miles.

The Uintah County Sheriff’s Office said in a statement that on Thursday, police arrested two teenage boys, ages 14 and 15, who allegedly drove a tractor to an airport’s private runway and stole “a fixed-wing, single engine light sport aircraft.”

Witnesses said they saw a low-flying plane along US-40 near the town of Gusher in Uintah County.

Investigators believe the teens escaped from a group home to carry out the alleged theft and planned to fly the aircraft to their hometown in the Wasatch Front.

But the teens changed course, deciding to land the plane at Vernal Regional Airport, investigators said.

Police arrested the teens at the airport upon landing and took them into custody at a youth detention center in Vernal.

Authorities have not filed any official charges.