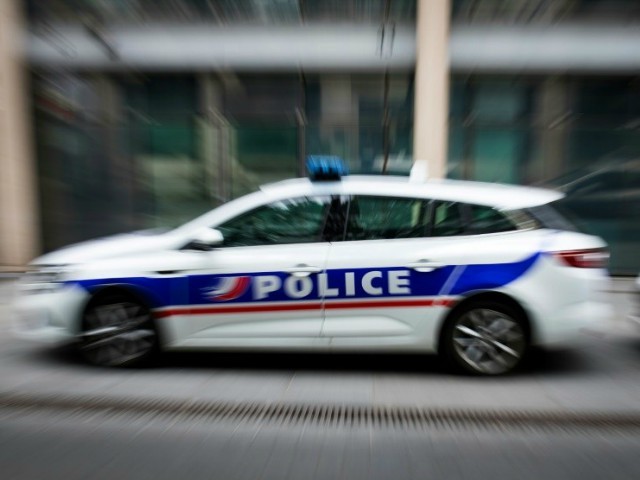 Two homosexual men in the 19th arrondissement of the French capital were physically attacked and taken to a hospital over the weekend after kissing each other in public.

The attack took place on Saturday night at 10 pm along the rue du Maroc in the heavily migrant-populated north of the French capital, in the 19th district which borders the troubled suburbs of Seine-Saint-Denis.

The two men were set upon by two attackers with police saying that they believe homophobia as the motivation behind the assault, La Chaîne Info reports.

Police say that after the assault the two perpetrators fled the area but around an hour later they were able to arrest one of those involved and on the following day they arrested the second suspect but released him due to lack of evidence.

The two male victims were taken to a local hospital following the attack with both suffering pains in their ribs and injuries to their faces.

The incident follows another homophobic attack in the area last month when French comedian Arnaud Gagnoud was assaulted in the neighbouring 20th arrondissement in front of a theatre. Mr Gagnoud broadcast the aftermath of the attack on social media and two men, both brothers, were later arrested

Earlier this year in February, two homosexual women were physically attacked in the Paris suburb of Val-d’Oise on the Paris RER system after a group of young men harassed the pair, labelling them “lesbian whores”. Seven young men, alleged under 17, were arrested in connection with the attack.

According to French sociologist Salima Amari, homosexual women from migrant backgrounds living in Paris’s suburbs are increasingly being forced to hide their sexuality due to pressure from family and from other members of their communities. The sociologist also claimed that some women felt forced to move to another city entirely after “coming out” as homosexual.