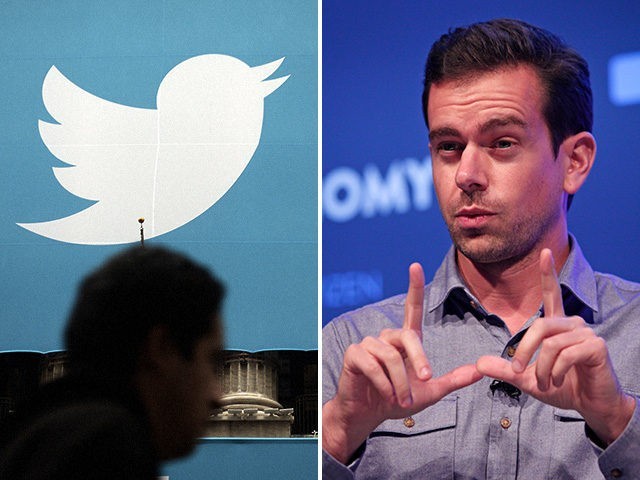 Remember the kids of Covington Catholic high school, who were bombarded with graphic threats of violence by verified left-wing accounts on Twitter for little more than wearing MAGA hats? Remember how Twitter waited for days to remove the potentially illegal threats, and failed to ban or even deverify any of the responsible users?

It turns out that Twitter has a much faster response time when a mainstream journalist’s feelings are hurt. And they won’t just make you delete your tweet — they’ll suspend you.

According to NBC senior business reporter Ben Popken, whose feelings were so hurt by the mockery of a random Twitter account that he reported him to the platform’s speech police, it took Twitter just 20 minutes to rush to his aid and suspend the account.

“Learn to code” was tweeted at me by a sketchy account. I reported it as abusive behavior as part of targeted harassment. Twitter suspended the account within 20 minutes.

Journalists if they tweet “learn to code” at you don’t stay silent, take a moment to report it. https://t.co/RXgqqV2ptw

Breitbart News reporter Lucas Nolan reported last week that Twitter was mass-banning users who used the “learn to code” meme, which mockingly advises mainstream journalists affected by recent layoffs in the industry to learn a productive skill. The tweeted mockery, an expression of widespread popular discontent with the mainstream media, has been branded “targeted harassment” by Twitter.

Even if you believe Twitter’s line about “targeted harassment,” how wide is the gap between hurting a journalist’s feelings and threatening high school kids with violence and death? If the gap in response time — and the severity of their enforcement — is anything to go by, Twitter’s speech police consider the former to be a far more serious violation of its terms of service than the latter.

Progressives and their allies in the mainstream media often ask for examples of Silicon Valley’s bias against conservatives. Well, here’s a simple one: 20 minutes to suspend a user who mocked a journalist, compared to 48 hours to remove tweets threatening violence against MAGA-hat wearing high school kids — with no suspensions or deverifications for the culprits.

Two days ago, I wrote about how mainstream journalists have imposed their will on Silicon Valley, which now bends over backwards to prop up their failing industry and protect them from competition. Thanks to the hurt feelings of one NBC reporter, we now have another example.

Breitbart News has reached out to Twitter and will update this article in the event of a response.