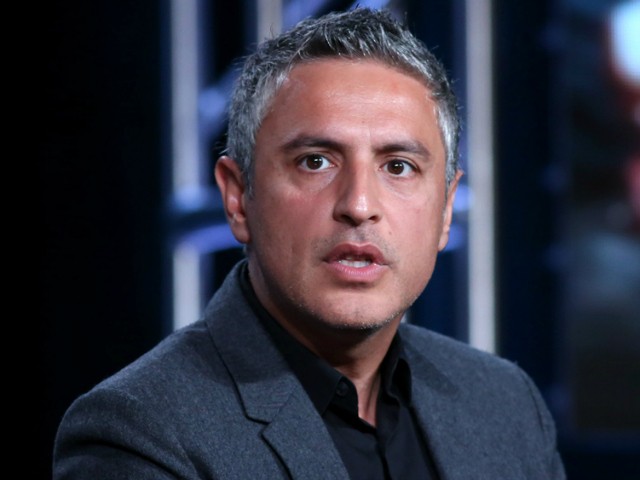 Twitter has yet to “fact check” a tweet from former CNN contributor and progressive author Reza Aslan that accuses Trump supporters of being responsible the violence and looting that has broken out around the country.

“White Supremacists=Trump Supporters. These are Trump supporters burning and looting,” said Aslan on Twitter, in response to a post from a CNN reporter stating that authorities are “monitoring alleged criminals online, including postings by suspected white supremacists trying to incite violence.”

From this claim, Aslan somehow inferred that Trump supporters are behind the violence.

Although there is a wealth of evidence to counter Aslan’s fact-free claim, Twitter has not applied a “get the facts” label to Aslan’s tweet, despite the fact that it pertains to ongoing violence in the country and may be used to inflame tensions.

Twitter has also failed to take action against a tweet that went viral on the platform three days ago, saying “violence is the answer.”

Twitter has in recent weeks decided to “fact check” and censor a number of the President’s tweets.

Most recently, it censored a tweet from the President about the Minneapolis riots. The company accused the President of “glorifying violence,” because the statement could be understood to be backing the use of military force against rioters.

Before that Twitter added a “fact check” label to one of the President’s tweets expressing widely-held, factually substantiated concerns about the potential for voter fraud in mail-in ballots. Twitter later corrected its fact-check after it was itself fact-checked.