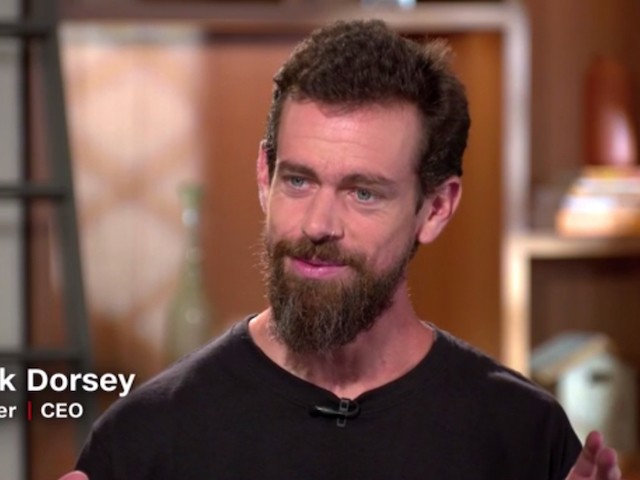 According to a company blog post, Twitter is crafting updated harassment policies with the help of user input.

A new blog post from executives at Twitter this week announced that the social media giant is reshaping their harassment policies. These policies determine which types of expression on the platform the company feels are too inappropriate to be shared on the social network. The blog post ends with a survey for users to fill out. The survey asks users to comment on Twitter’s current outlook on impermissible expression.

For the last three months, we have been developing a new policy to address dehumanizing language on Twitter. Language that makes someone less than human can have repercussions off the service, including normalizing serious violence. Some of this content falls within our hateful conduct policy (which prohibits the promotion of violence against or direct attacks or threats against other people on the basis of race, ethnicity, national origin, sexual orientation, gender, gender identity, religious affiliation, age, disability, or serious disease), but there are still Tweets many people consider to be abusive, even when they do not break our rules. Better addressing this gap is part of our work to serve a healthy public conversation.

The post was written by Vijaya Gadde, the legal, policy, and trust & safety lead at Twitter and Del Harvey, Twitter’s vice president of trust and safety. In February, an anonymous Twitter employee blamed Harvey for a massive “lock out” which suspended thousands of conservative users overnight.

The blog post ends with Twitter’s current definitions of “dehumanization” and “identifiable group.” Users are invited to critique the definitions in fill-in boxes located at the bottom of the page.

The blog post shows that Twitter’s obsession with “conversational health” has not changed since Jack Dorsey’s appearance before Congress.