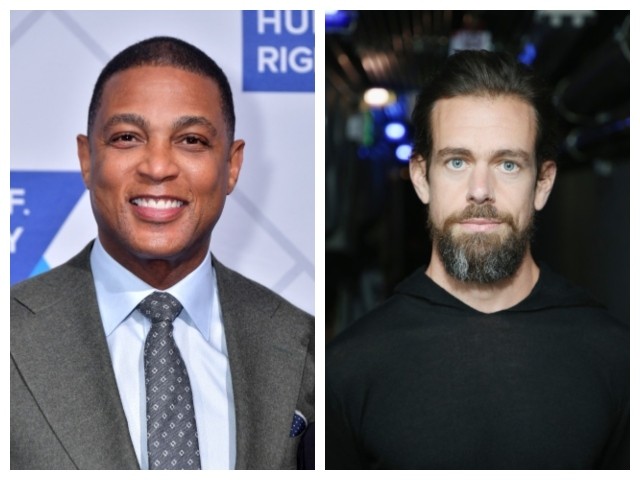 Twitter has claimed that it made an “error” when it locked a NewsBusters analyst out of his account on Wednesday after he mocked a drunk Don Lemon on CNN’s New Year’s Eve show. The tweet was called “hateful conduct” by the platform.

NewsBusters’ Nicholas Fondacaro was locked out of his Twitter account on Wednesday after tweeting about Don Lemon, who seemed to be overjoyed about Nancy Pelosi’s upcoming role as Speaker of House, while getting drunk on New Year’s Eve.

Fondacaro later received an email from the company, informing him that his tweet in which he specifically references Lemon, was found to have been in violation of the “Twitter Rules” against “hateful conduct.”

The NewsBusters analyst was then locked out of his account.

“You may not promote violence against, threaten, or harass other people on the basis of race, ethnicity, national origin, sexual orientation, gender, gender identity, religious affiliation, age, disability, or serious disease,” Jack Dorsey’s content police informed Fondacaro in an email.

“After reviewing your account, it looks like we have made an error,” said Twitter in another email to Fondacaro, “We apologize for any inconvenience this may have caused.”

NewsBusters noted that CNN’s Brooke Baldwin had also tweeted about Lemon being drunk on New Year’s Eve, but that Twitter did not make the same “error” with regards to the anchor.