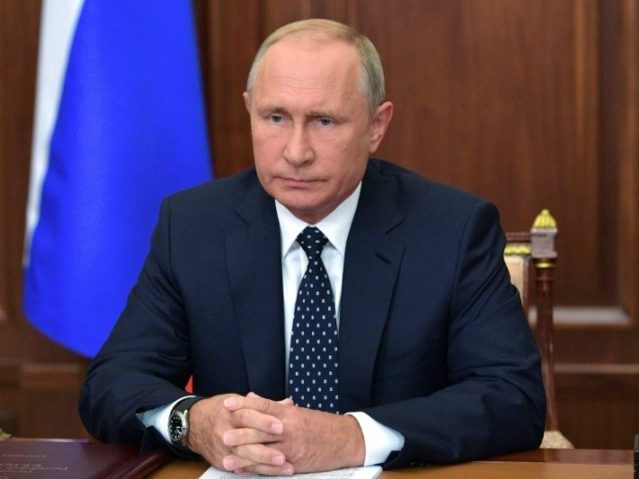 Twitter banned @PutinRF_Eng earlier this evening, saying it received a report that the account, previously believed to be the official English-language account of Vladimir Putin, is a fake.

The account has existed since 2012, and has been cited by mainstream media outlets as an official account of the Russian president.

However, Twitter said it had received reports from Russian officials that the account was in violation of the platform’s impersonation policies.

We suspended @putinRF_eng for impersonation based on a valid report we received from Russian officials. Our impersonation policy can be found here: https://t.co/PIBC4nGI8H

Twitter has previously banned the accounts of Russian media outlets Sputnik and Russia Today, claiming that the media outlets “attempted to interfere with the election on behalf of the Russian government.”